Abbott Ciccio, "master of all the arts"

The Solimena family tree includes the important painter Francesco Solimena, also known as Abbott Ciccio, among its ancestors. One of the most representative masters of the late Italian Baroque, he was born in 1657 in Canale di Serino near Avellino, Italy. 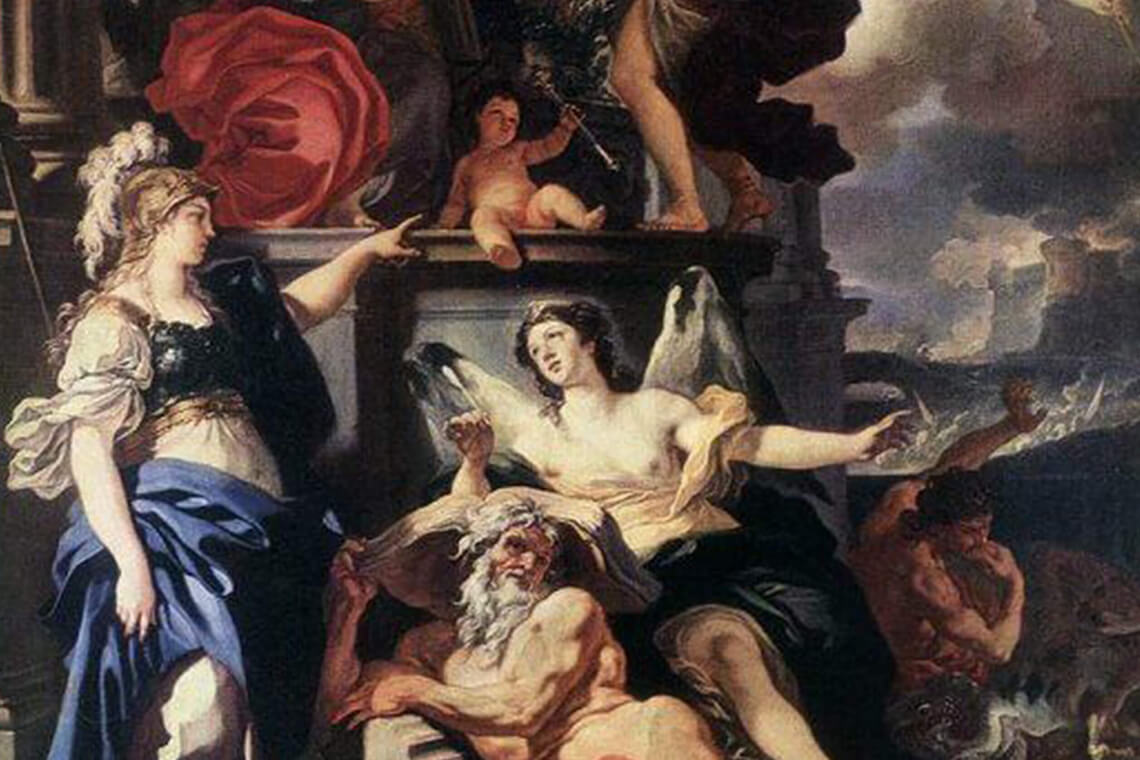 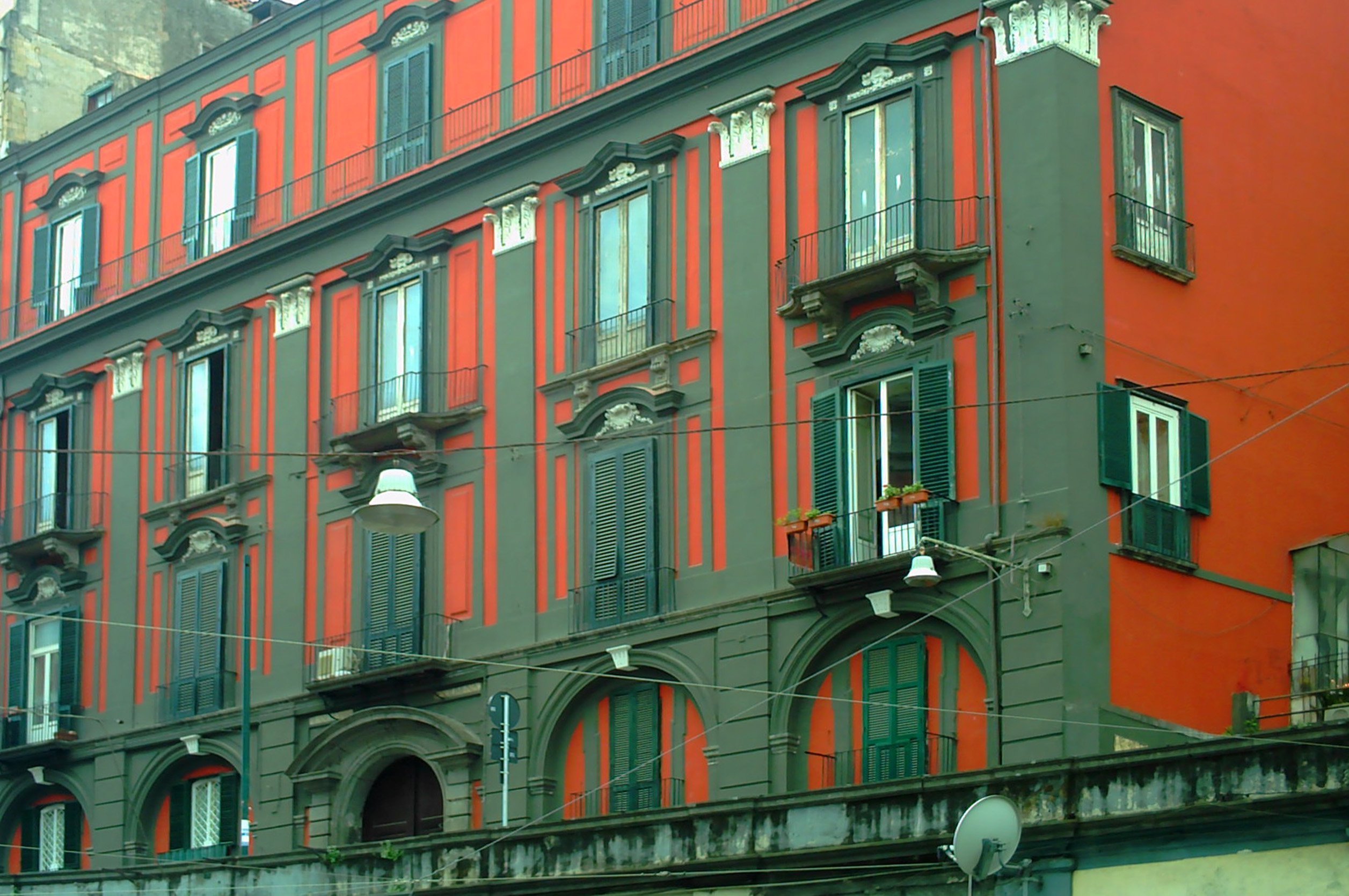 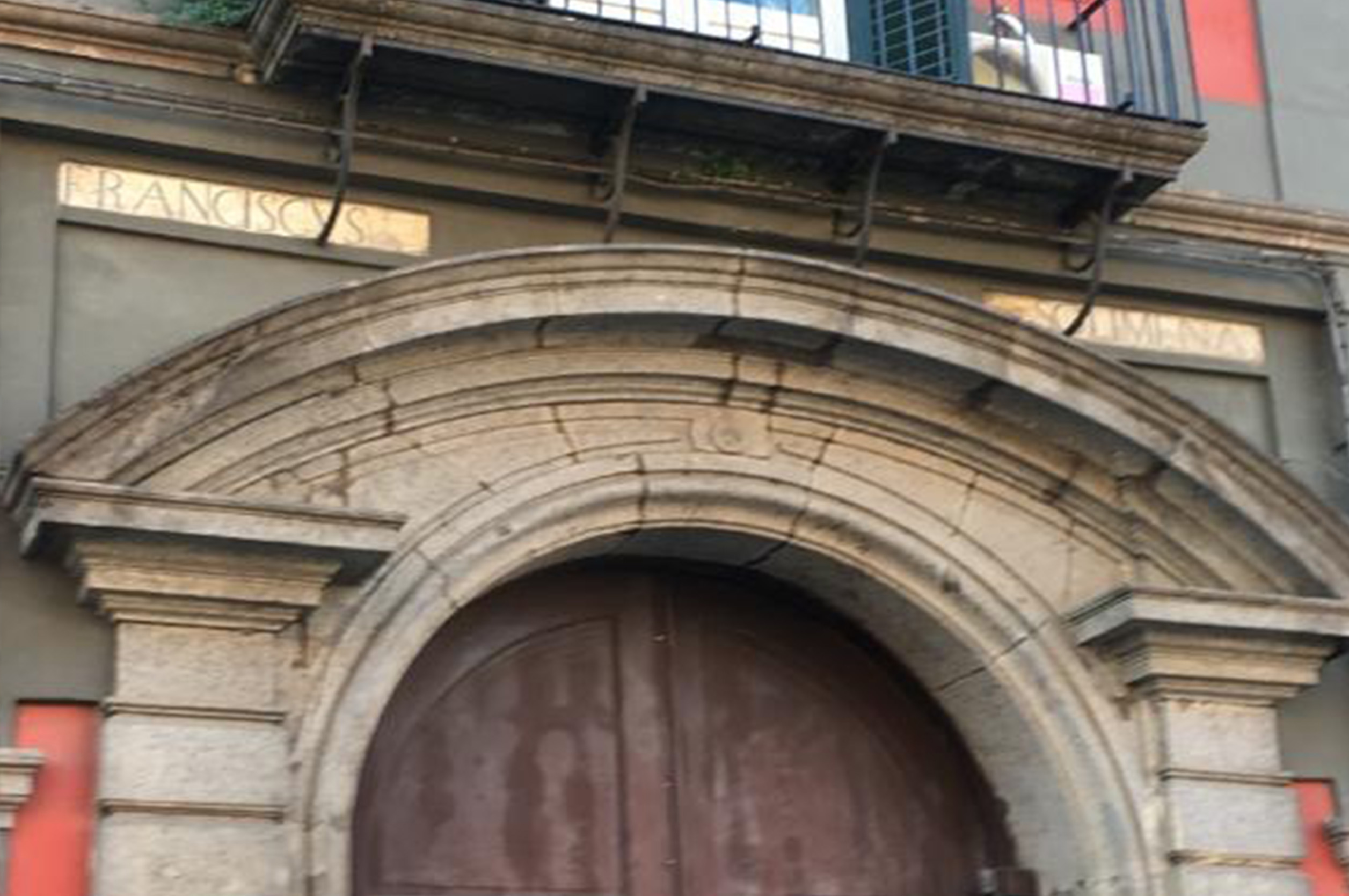 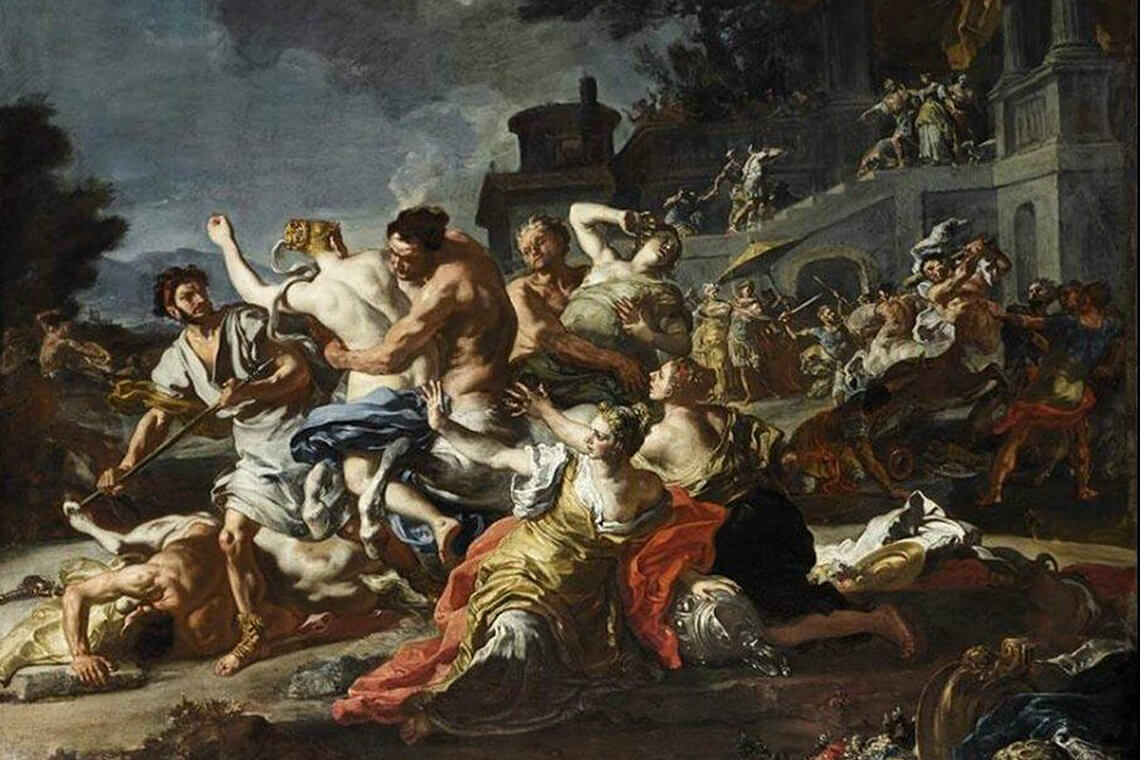 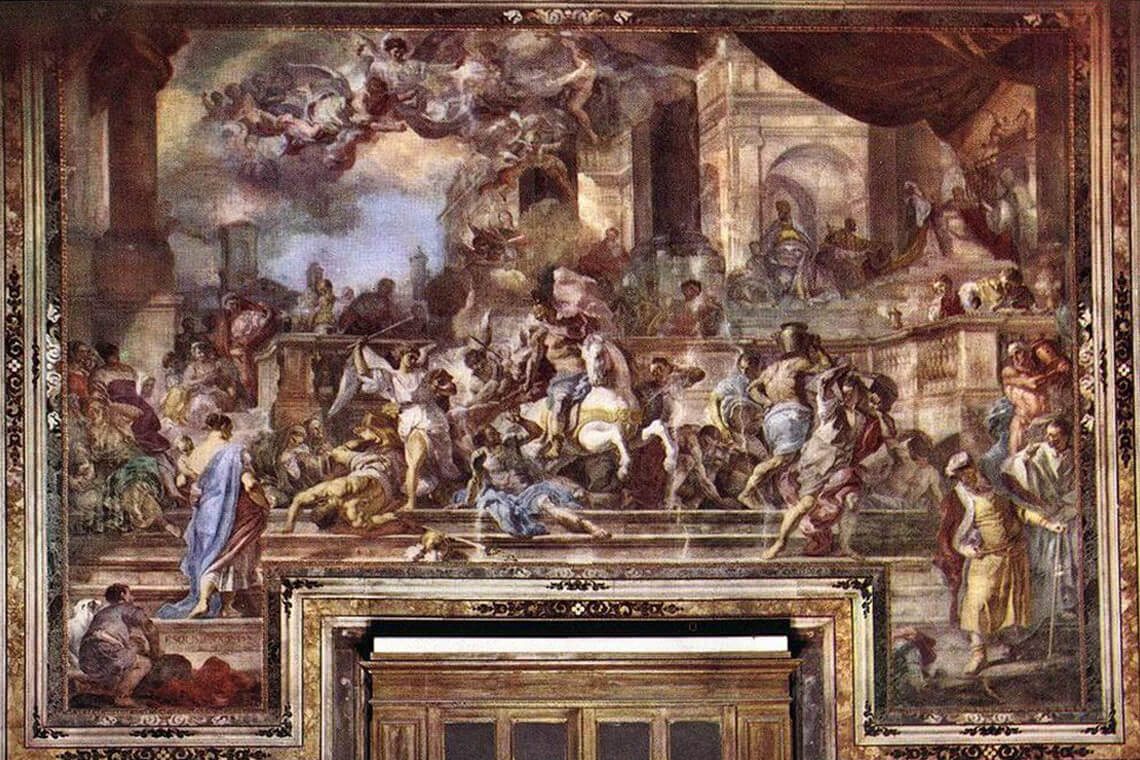 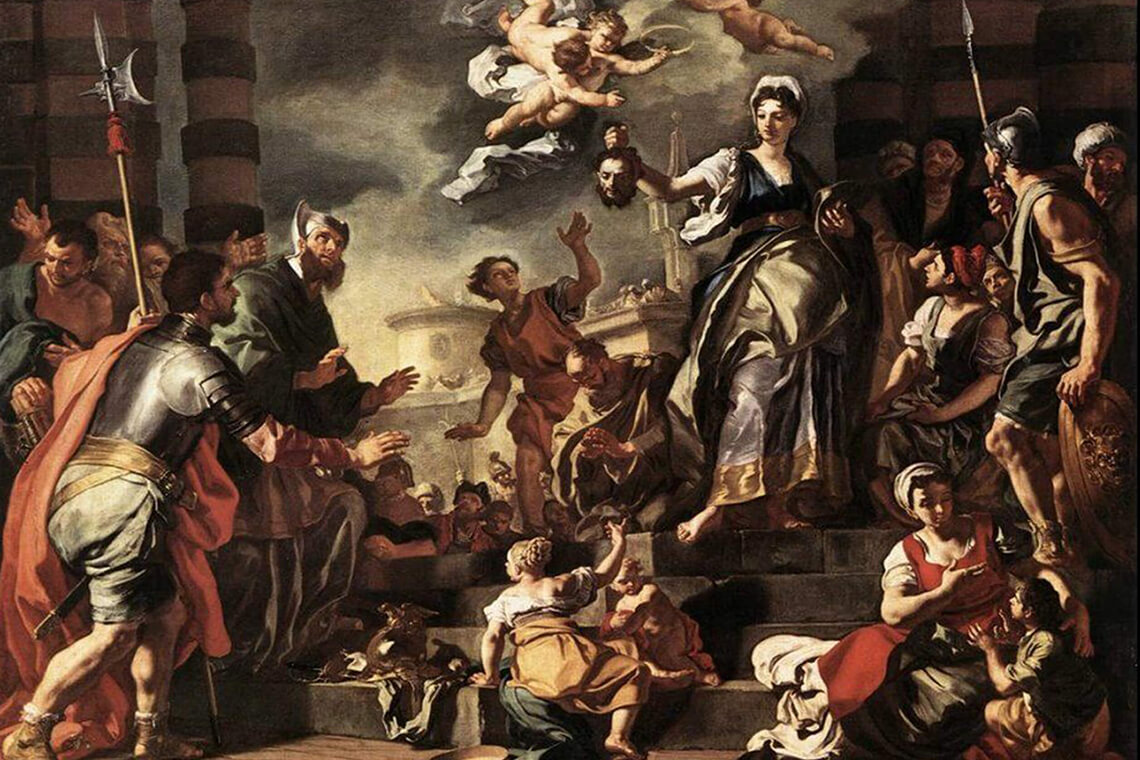 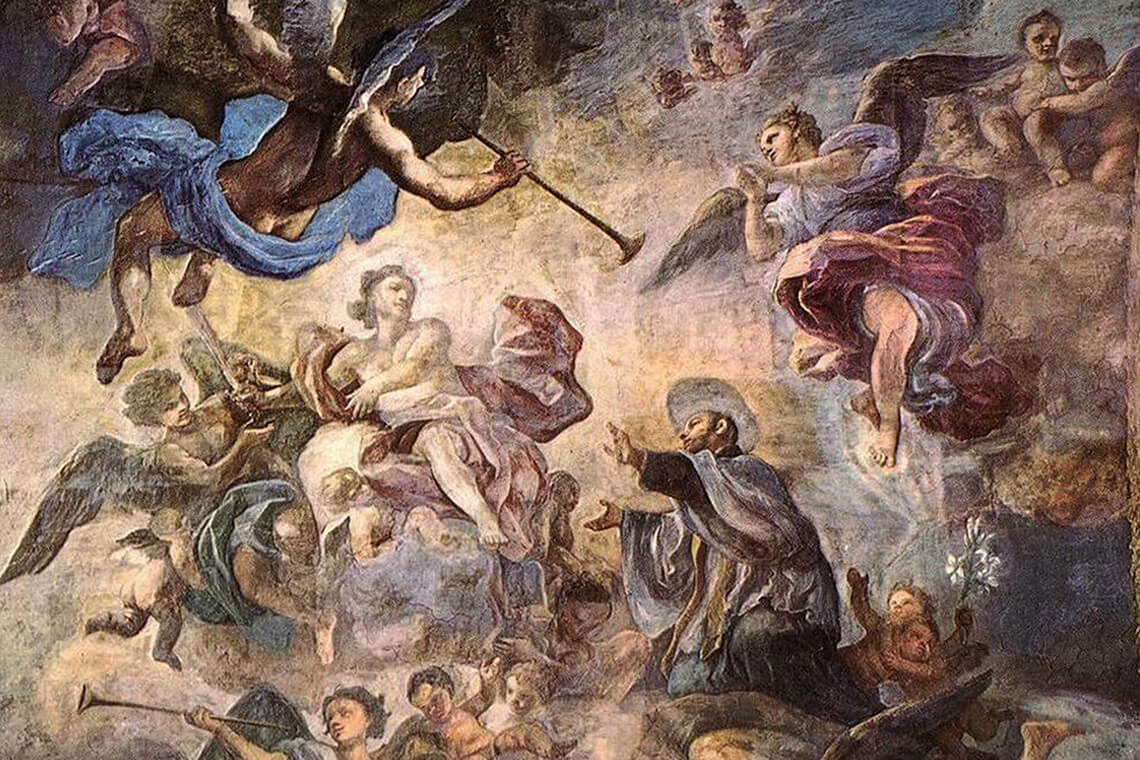 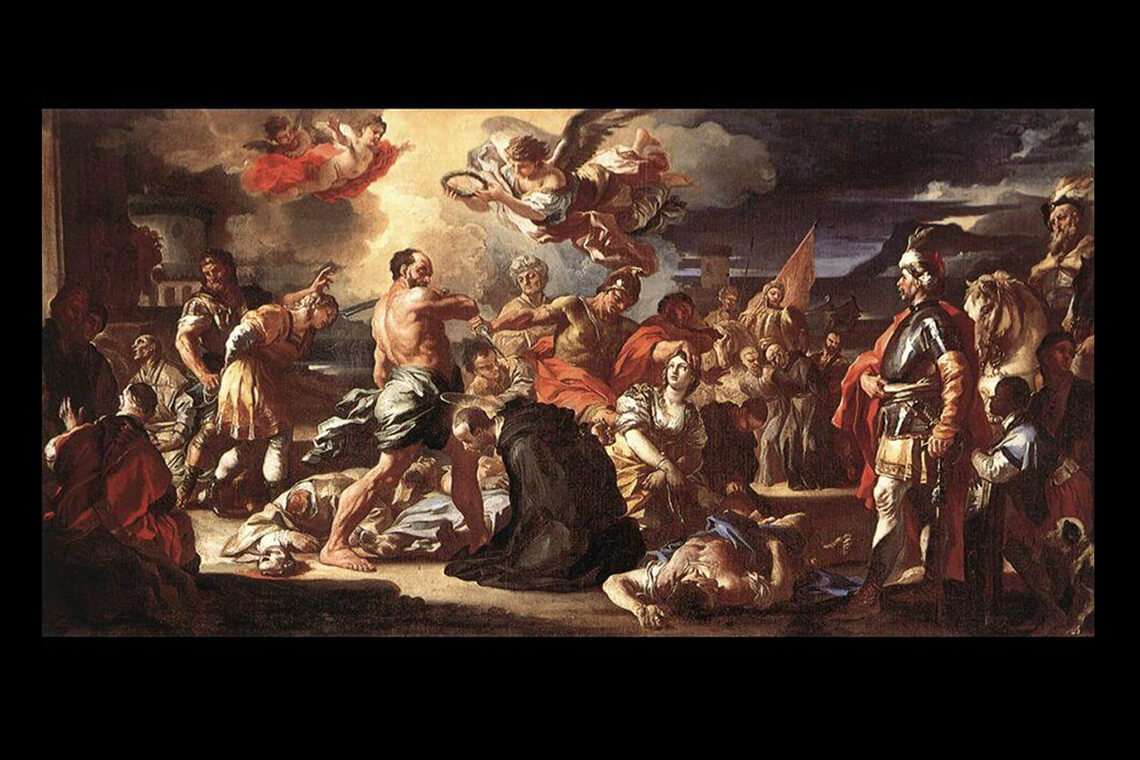 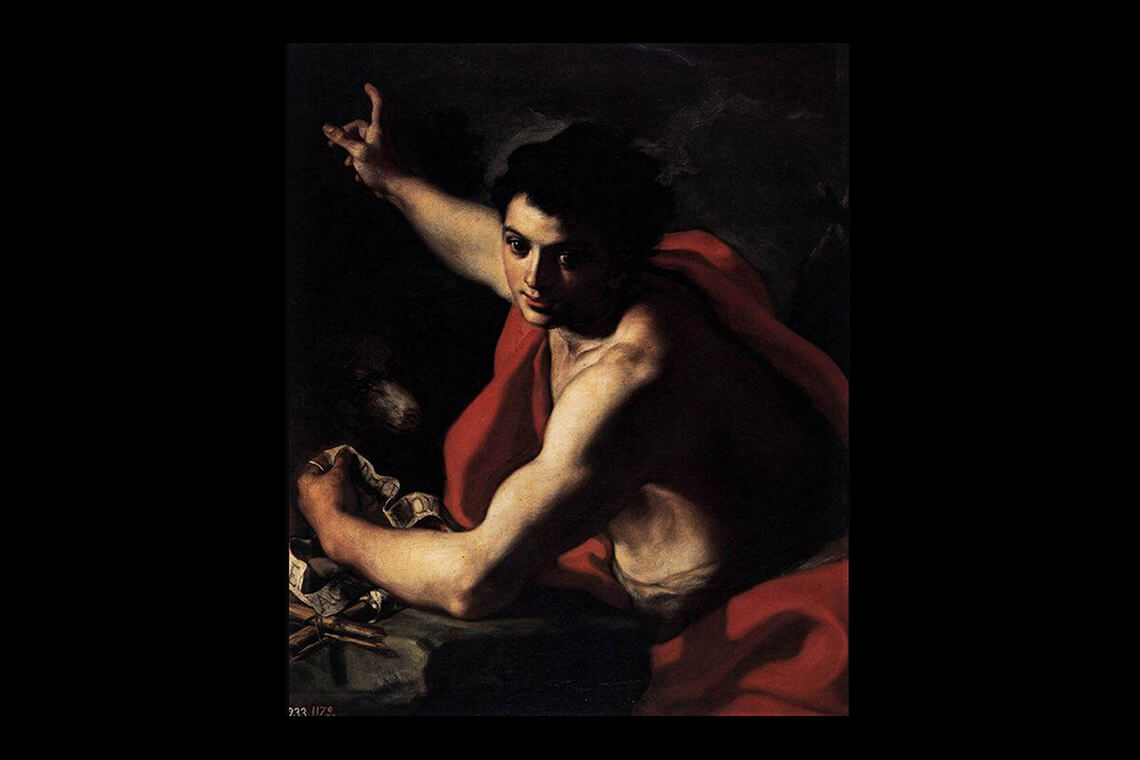 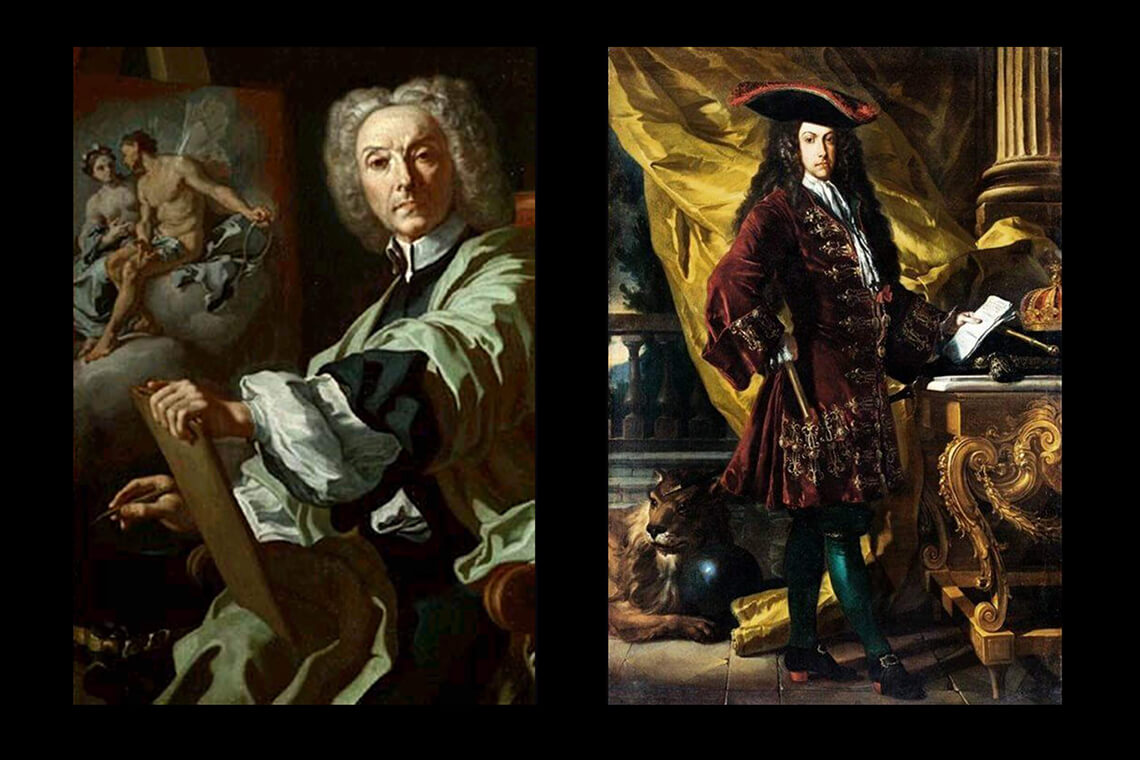 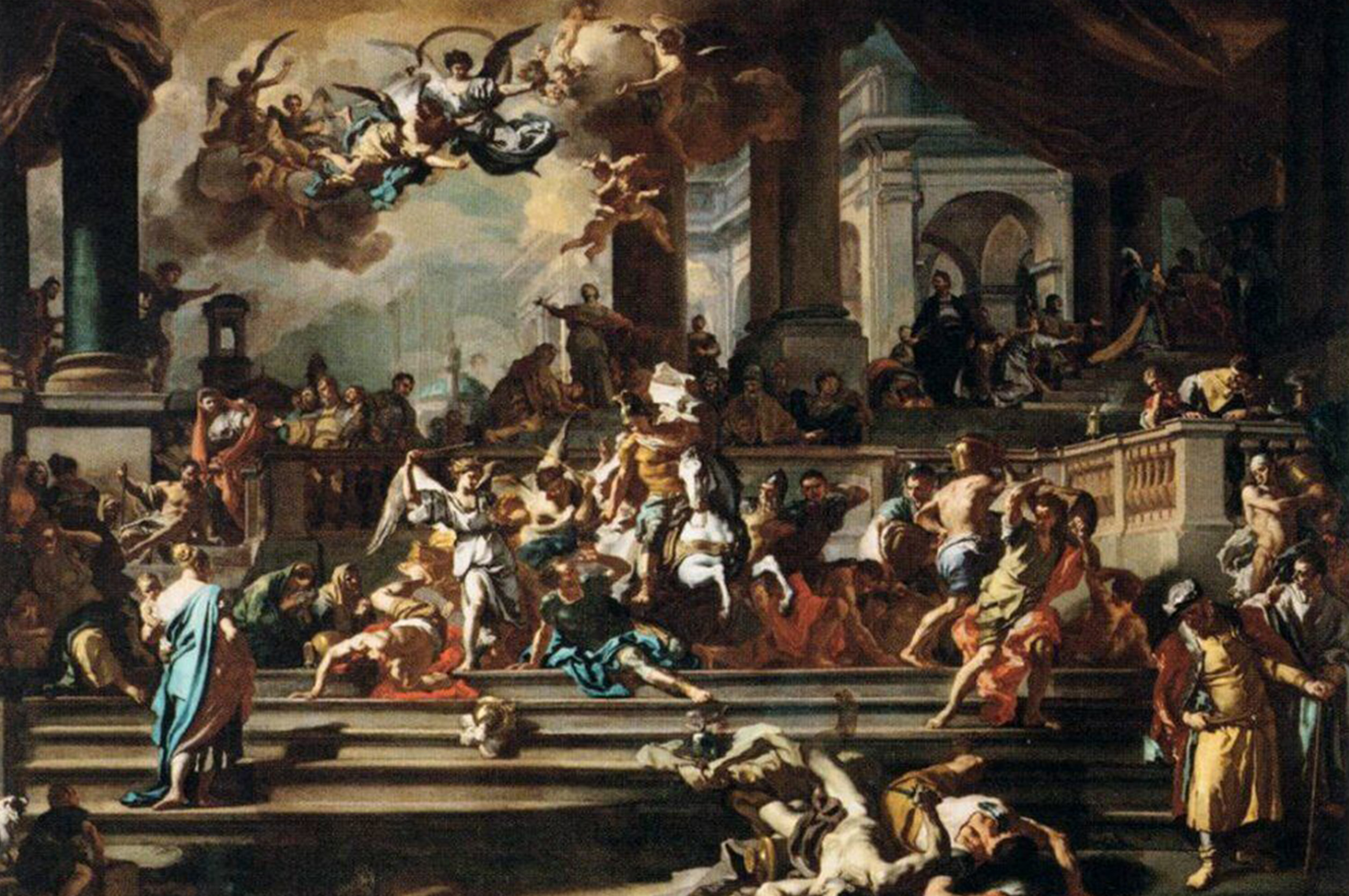 Francesco Solimena reached the peak of his artistic development in Naples, where he died in 1747. In his native region his teacher was his father Angelo, while in the great Parthenopean city he came into contact with the masters Luca Giordano, Lanfranco and Mattia Preti. He was able to absorb their style, the richness of their colors, the style of lighting that originated with Caravaggio, the symbolic complexity and solemnity typical of their works, all with an eye towards continuous innovation, working towards a new form of compositional balance.

After the death of Maestro Giordano, between the end of the 17th and beginning of the 18th century, Francesco Solimena became the dominant figure on the Neapolitan art scene. He established a powerful and elegant decorative style, already clearly visible in earlier works such as the grandiose frescoes in Santa Maria Donnaregina or the Expulsion of Heliodorus in the church of Gesù Nuovo di Napoli. Solimena also painted various works for Naples's ruling House of Bourbon, including Carlo at the Battle of Gaeta in 1734 and Allegory of the Parts of the World in 1738, both inside the imposing Palazzo Reale (Royal Palace) on Piazza del Plebiscito in Naples.

But Naples was not the only context in which Solimena worked. He was among the most sought-after artists at the time and was commissioned by some of the most important Italian and European courts. For example, one can admire his Biblical scenes painted for the Durazzo family of Genoa, the frescoes in San Giorgio in Salerno, the works in the cathedral of Nocera, and the Vision of St. Cyril of Alexandria in the church of San Domenico in Sofra. The international reputation of Abbot Ciccio is also confirmed by the presence of his masterpiece Dido Welcoming Cupid in the National Gallery of London. Other works are on display at the Louvre in Paris and the Metropolitan Museum in New York.

Francesco Solimena not only revealed himself to be an estimable Baroque painter, but was also considered a vibrant and celebrated teacher, giving life to a school of painting with a large number of students and an exceptional amount of achievements, reached both by him and his pupils. He used his natural aptitude for teaching as an instructor of painting, of course, but also of architecture, training a group of professionals who became key players on the Neapolitan scene.

This led to Abbot Ciccio being considered "master of all the arts", eclectic in his teachings, developing new and innovative designs and styles of decoration for Baroque architecture. The innovative style of Francesco Solimena can be found also in Baroque sculpture, such as in the works of Nicola and Domenico Vaccaro and Giuseppe Sanmartino, who were both active in Naples during the eighteenth century.