A longstanding and active connection

Sports have long been an interest and passion of the Solimena family, and for many years have been part of their contributions to various aspects of civil society. A long relationship with sports, promoting their intrinsic values and encouraging their modernization, translates into input based on experience, active dedication and constant willingness to serve. 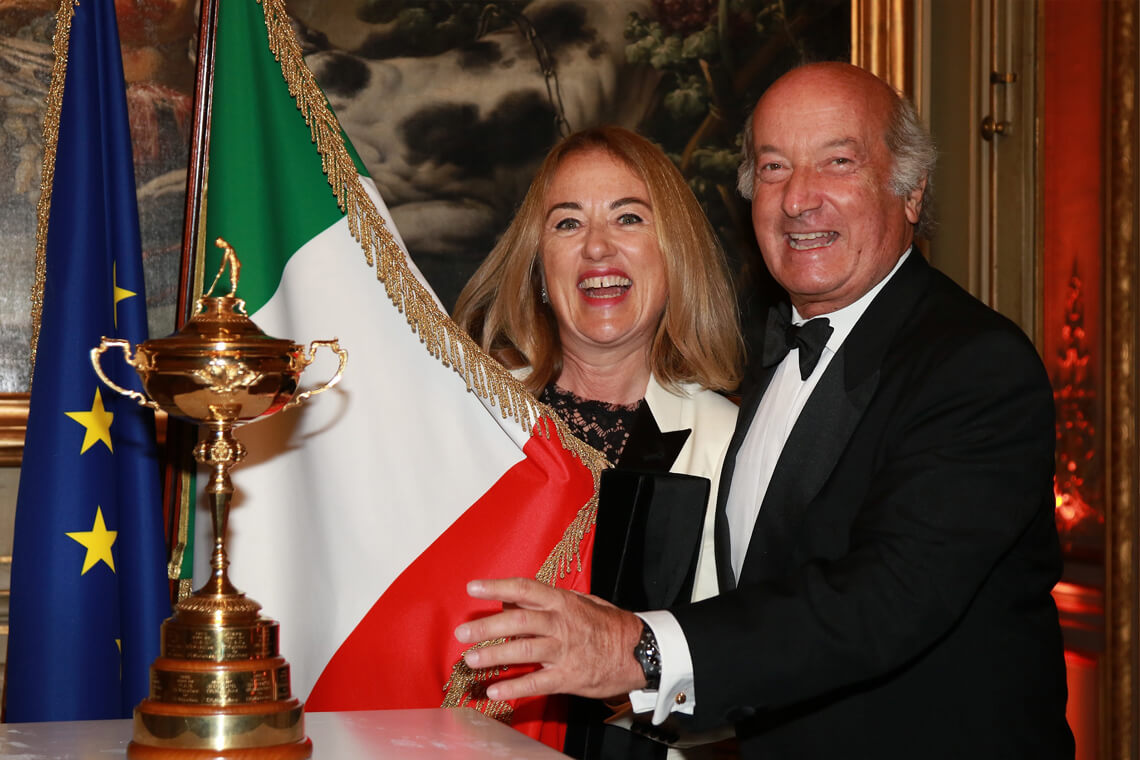 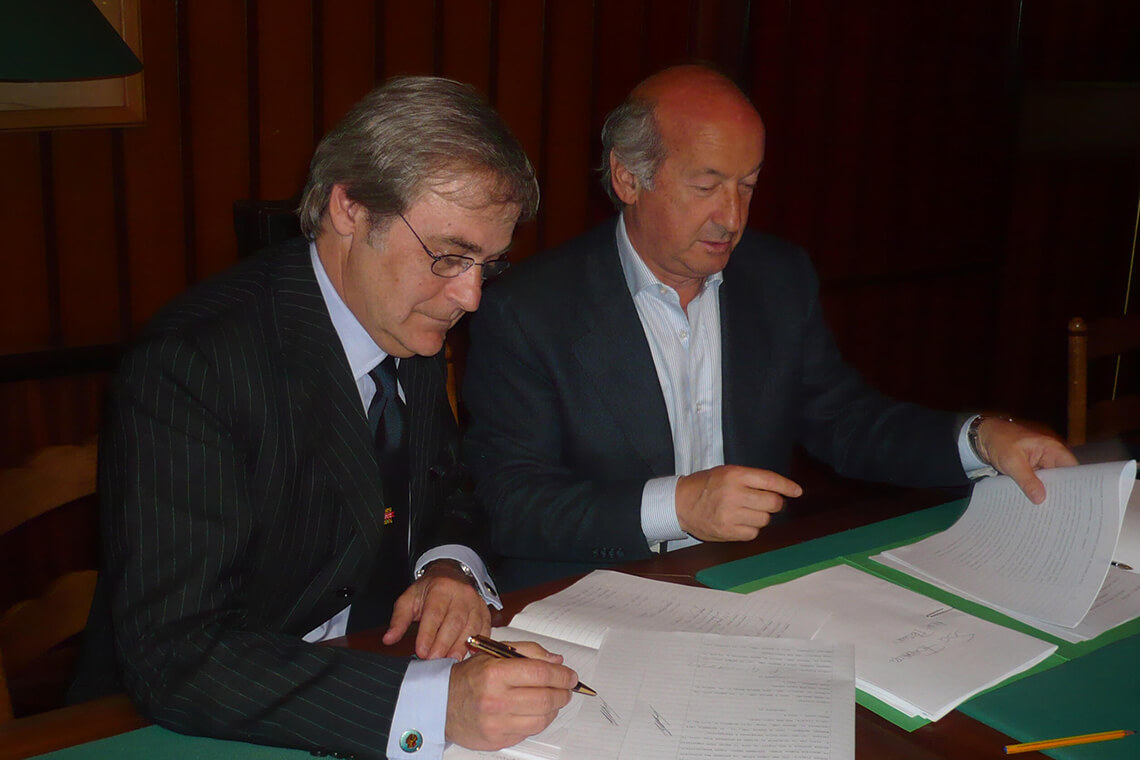 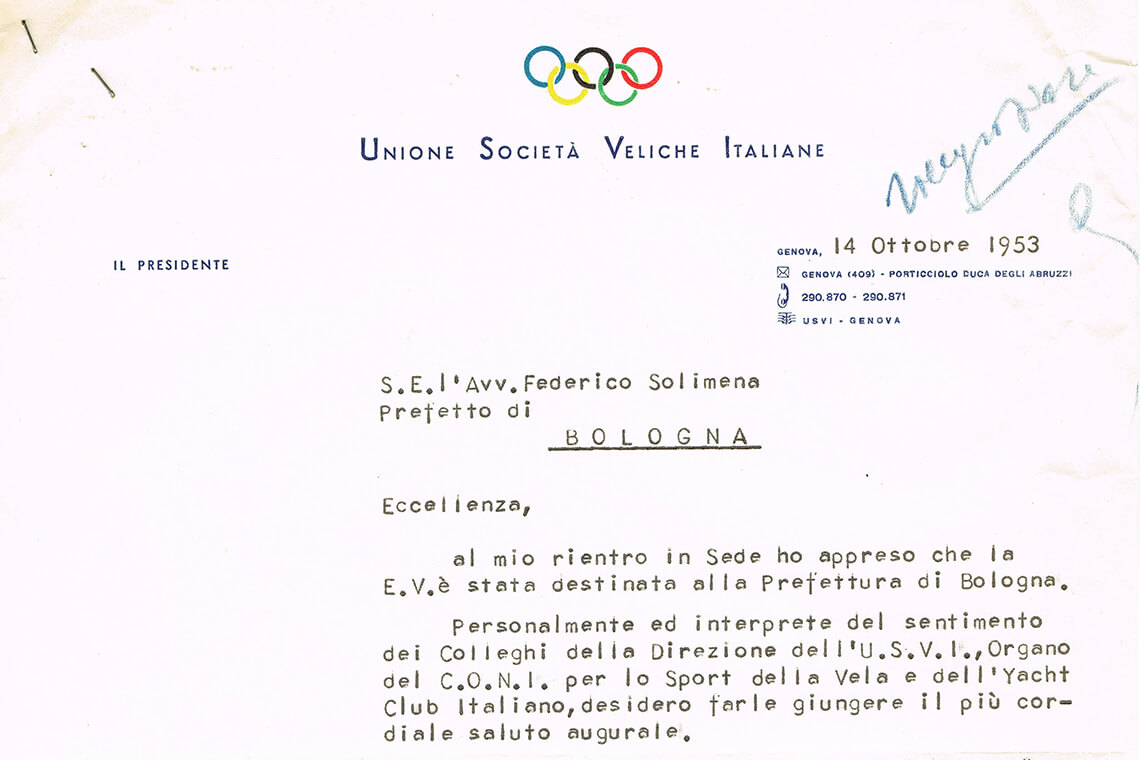 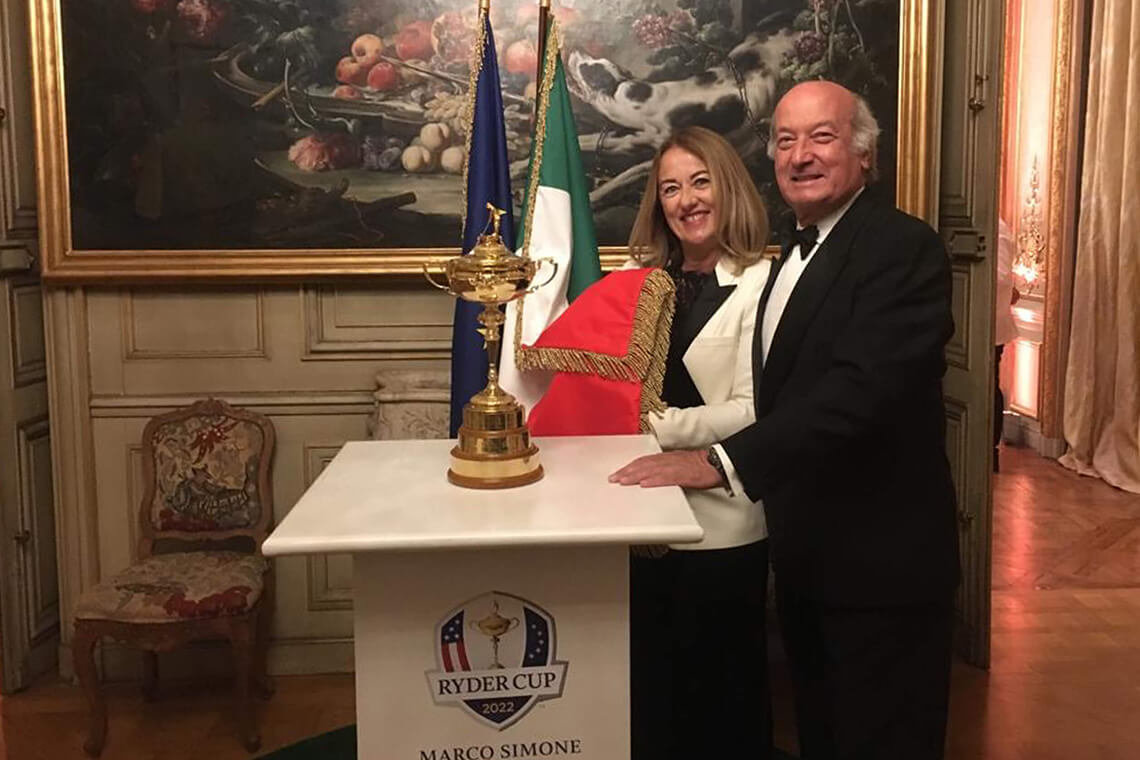 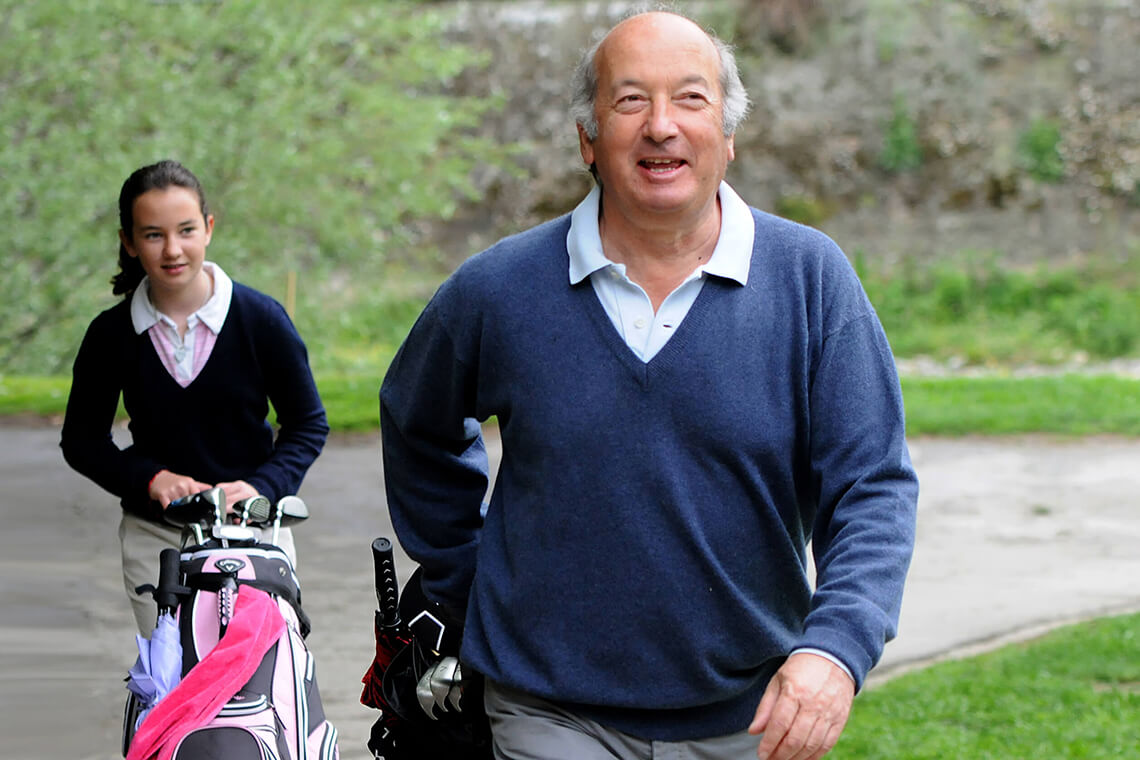 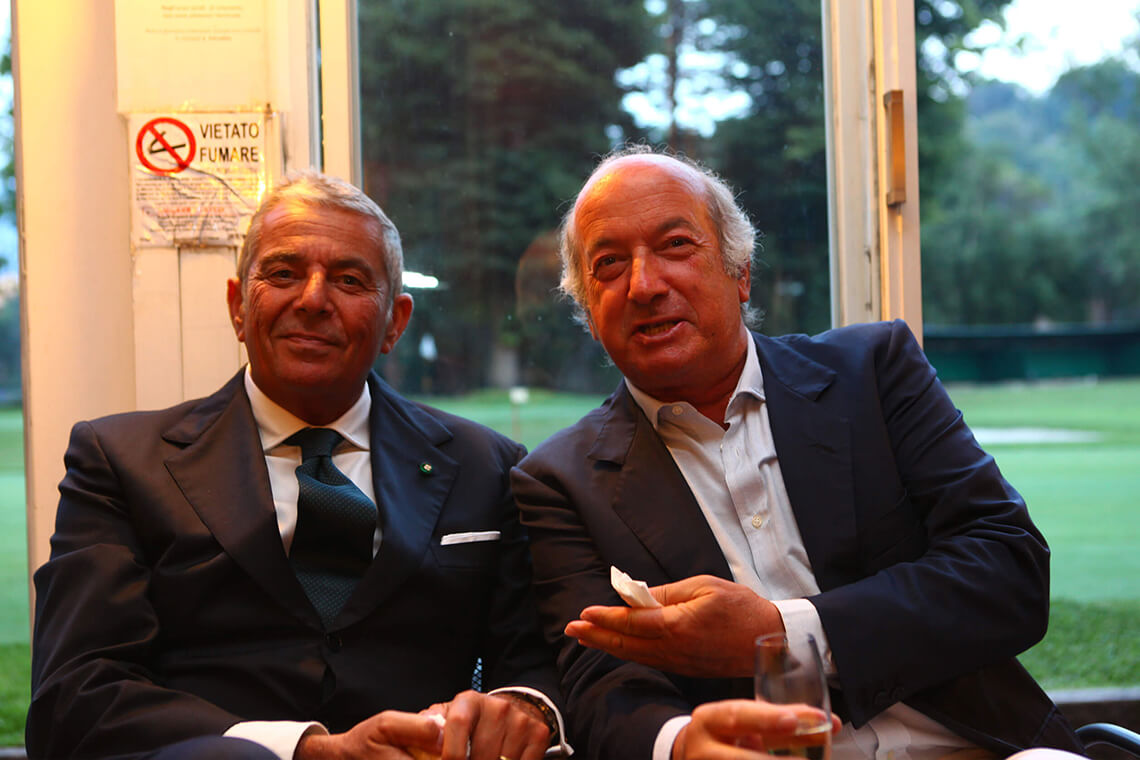 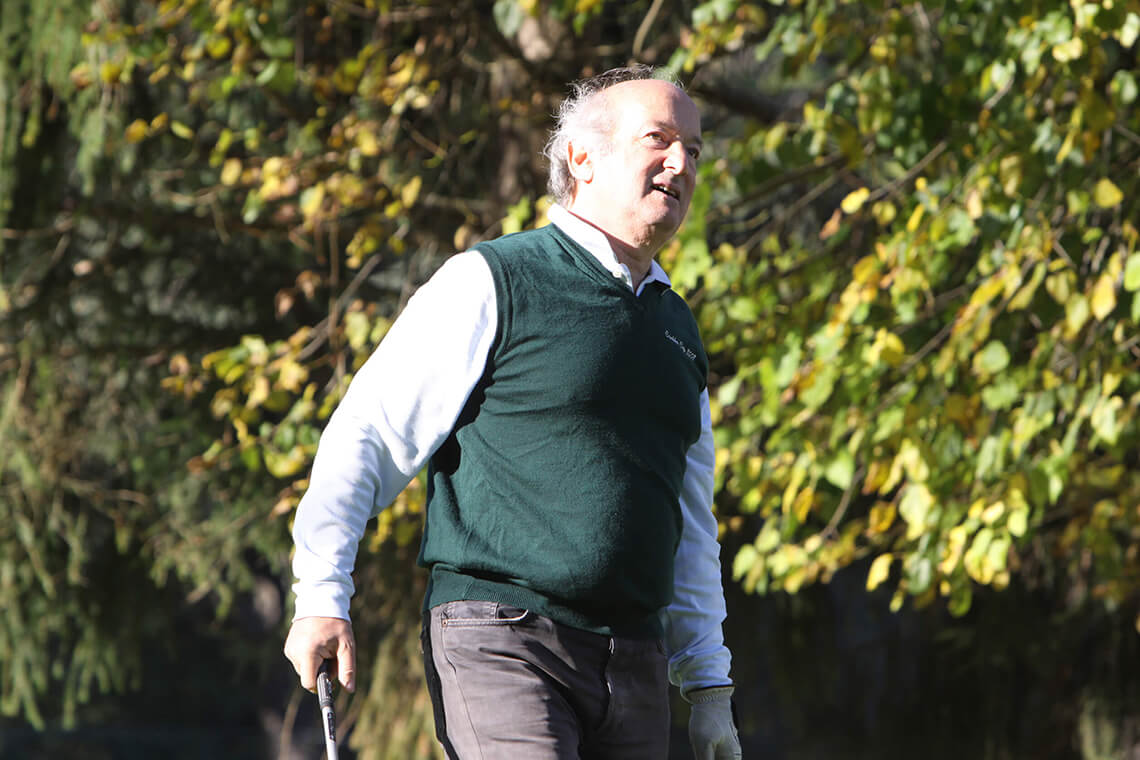 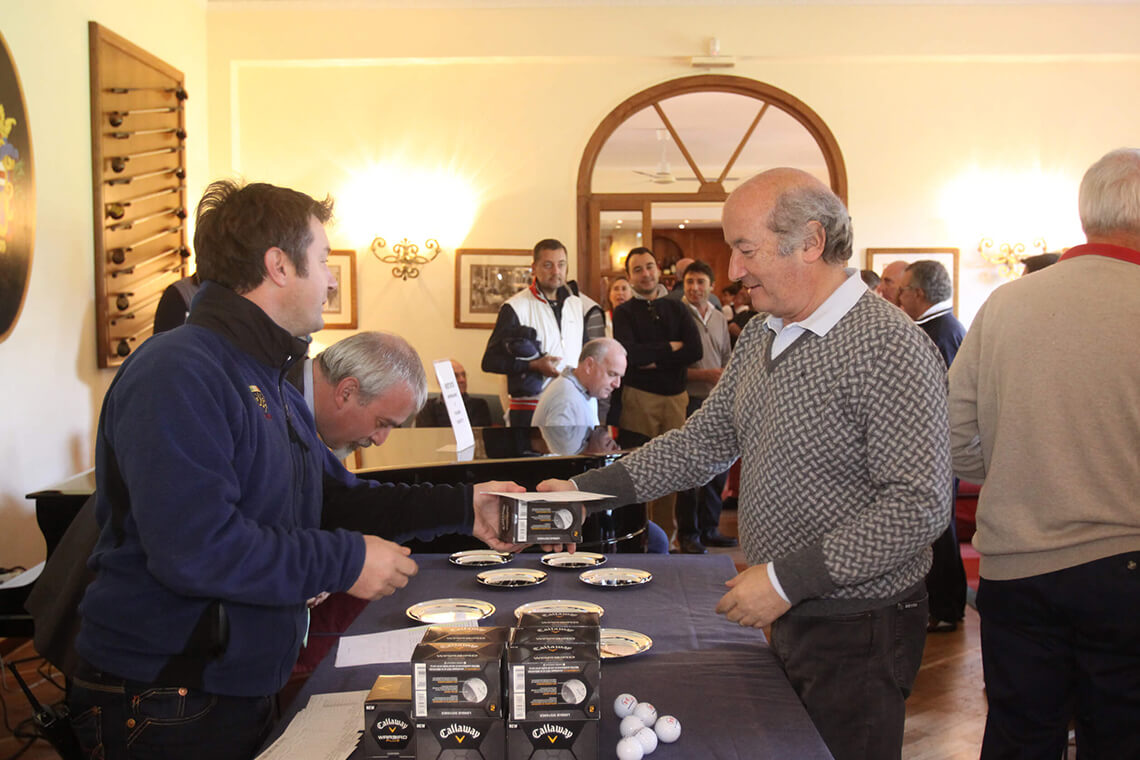 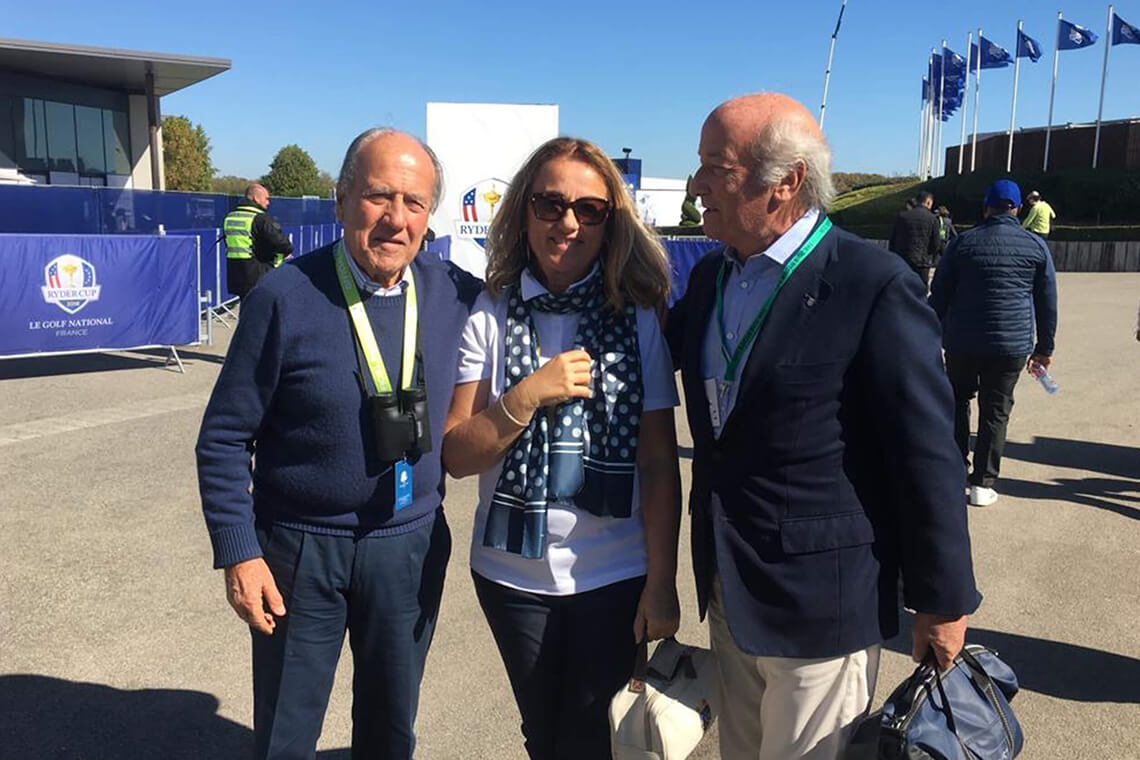 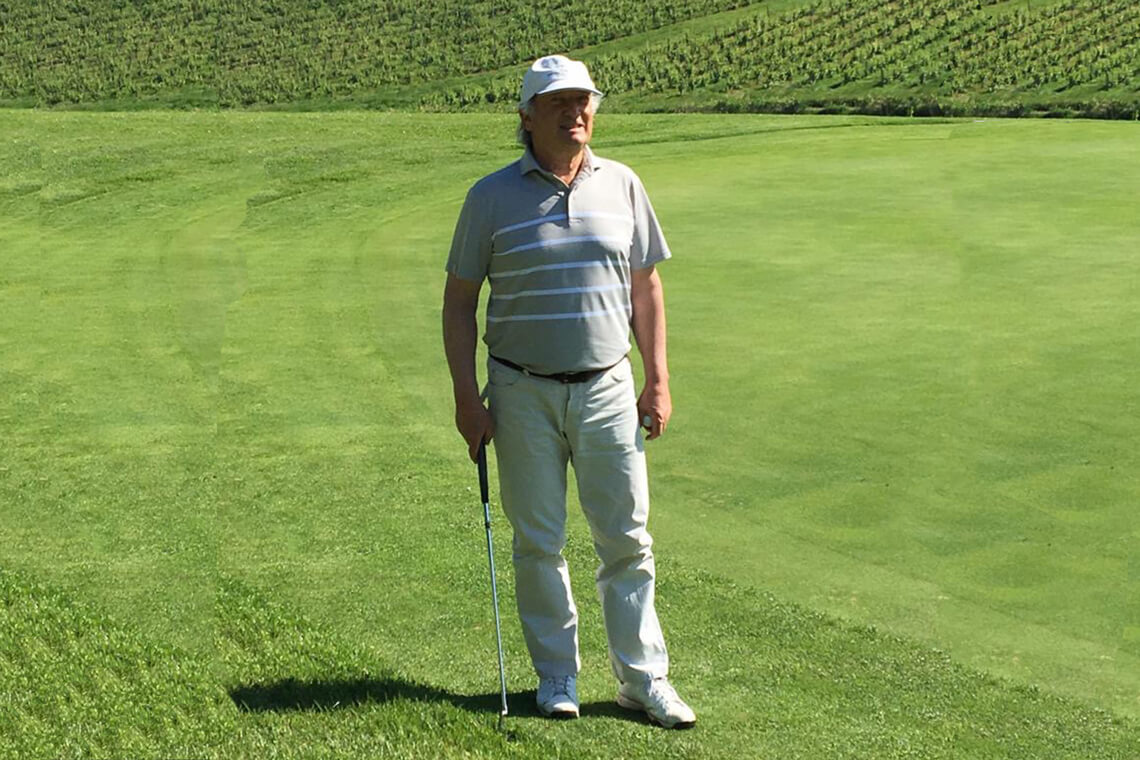 Aletter dated 1953 from the Marquis Paolo Pallavicino, then president of the Union of Italian Sailing Societies (part of CONI and today the Italian Sailing Federation) attests to this continuous involvement in the world of sports. In this document, from October 14, 1953, Pallavicino pays compliments to "Your Excellency" Federico Solimena, the newly nominated Prefect of Bologna: "I am grateful for your willingness to act in favor of our sport during your stay in Genoa, and I always count on your distinguished support".

In the modern era, his grandson Federico, a notary by profession, has been a member since the young age of 17 of the Italian Yacht Club, founded in Genoa in 1876.

Today, golf is the sport in which a member of the Solimena family is a figure of reference in its relative Federation.

In 2017, a structural revolution in the Italian Golf Federation led to a streamlining of its bureaucratic apparatus, which until then was made up of 20 independent regional structures, and today comprises 8 larger territorial macro-zones. Federico Solimena acted, including for several years previously, as the ideator and promoter of that administrative reorganization: in line with the ideas of the then-president of the Rapallo Golf and Tennis Society, Paolo Risso, in 2012 Solimena founded the Ligurian Golf Consortium, which united several courses from Lower Piedmont with Ligurian courses. Thus was inaugurated a collaboration and a communicative drive that would become official five years later. Federico Solimena is currently the Italian Golf Federation Representative for Liguria, which together with Piedmont and Val D'Aosta comprises the Macro-Zone no. 1 of the Federation.

In this administrative role, Federico Solimena diligently carries out a vision aimed at renewal, with an eye on the "youth situation" from an economic and cultural perspective, considering these "pupils" to be the generational base and human capital for the future of golf. One of the numerous successes in that area is without a doubt the inclusion of golf among the official disciplines of CONI Educamps, from which it was completely absent until 2018. Since 2016 it is considered an Official National Discipline of CONI.

The professional activity of the Solimena family in the judicial field has led to a natural continuation of the relationship and dialogue between the public and private spheres in a local contest, and also in sports. Realizing a spirit of responsibility and service, destined to remain clear and well-defined in years to come.