The latest piece of a centuries-old judicial tradition

As shown in the family tree that appears in the most-cited book on Italian nobility, the Solimena family is well-known for the judicial tradition that many of its members and ancestors have always taken part in. 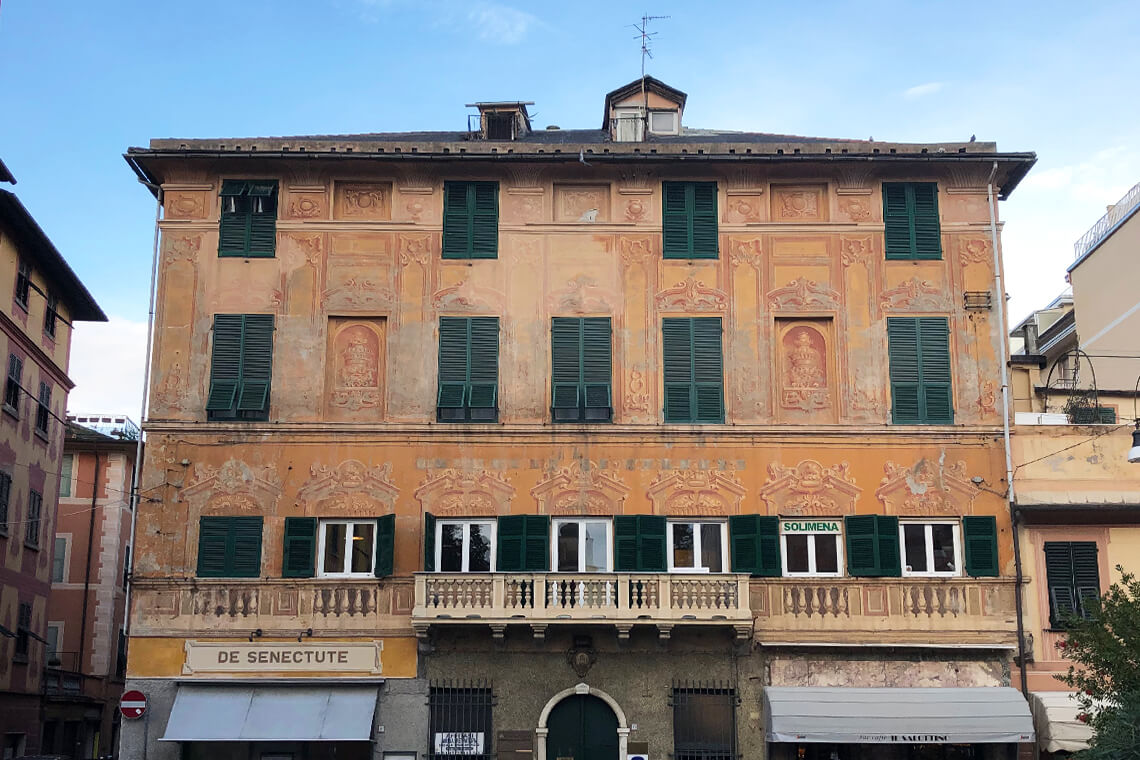 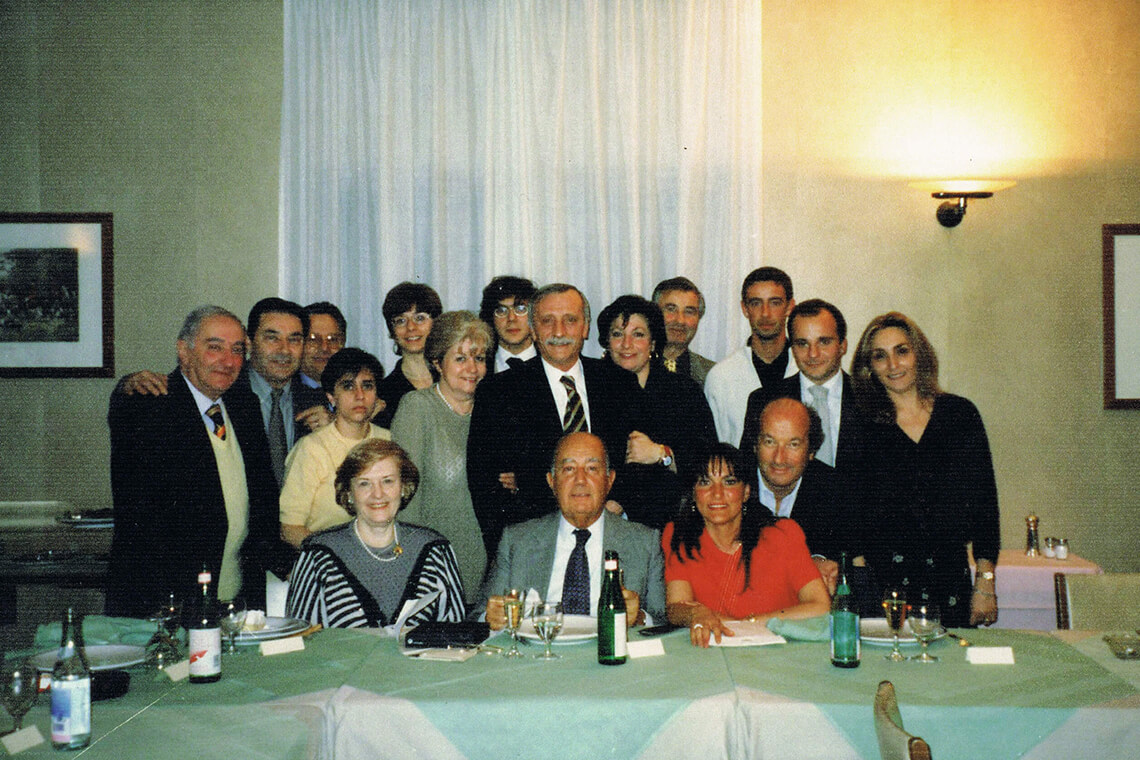 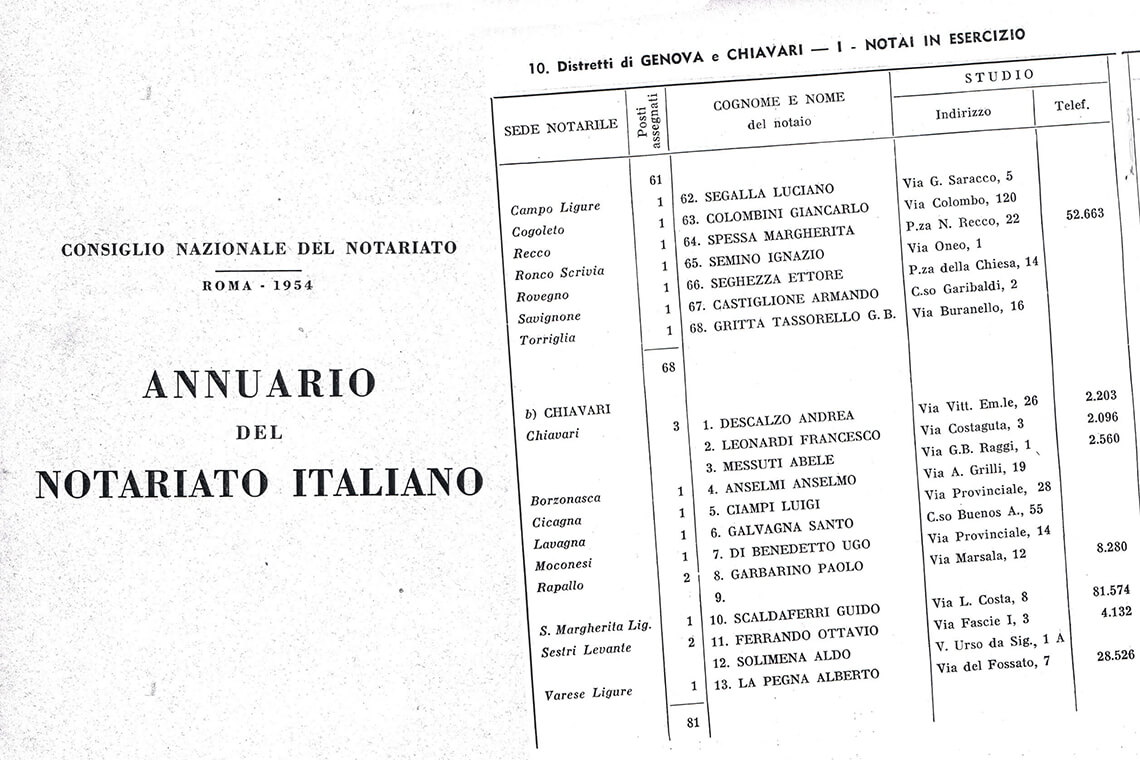 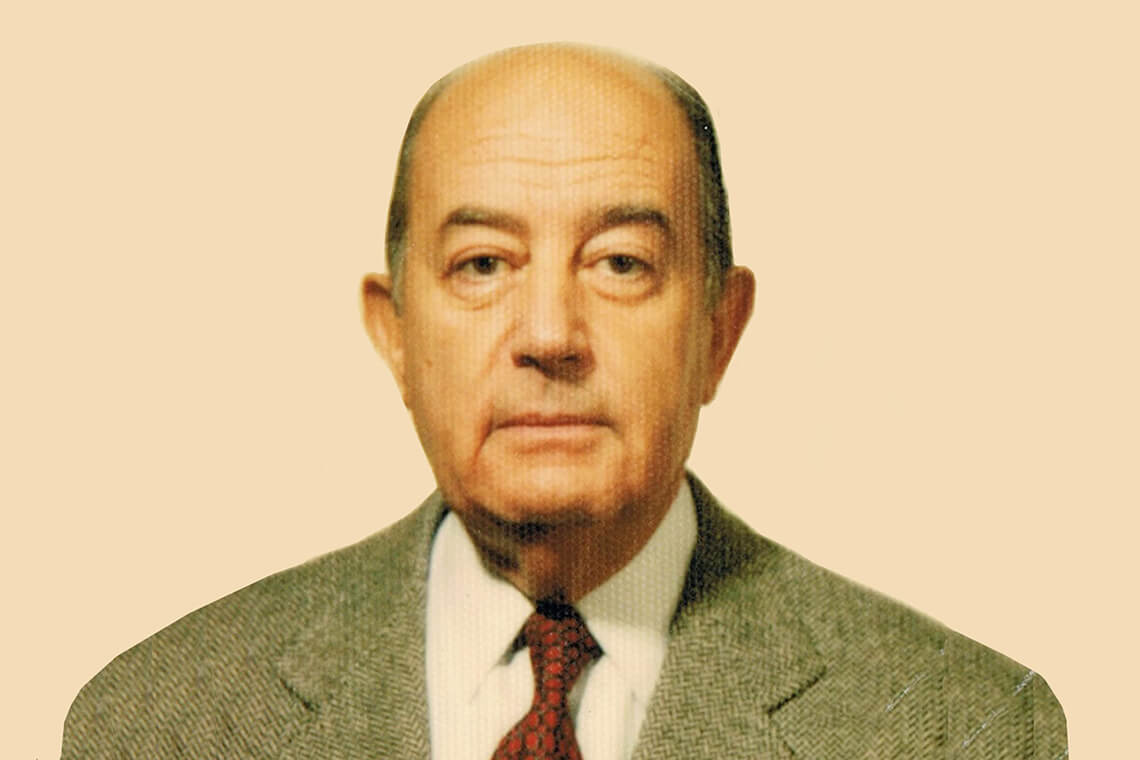 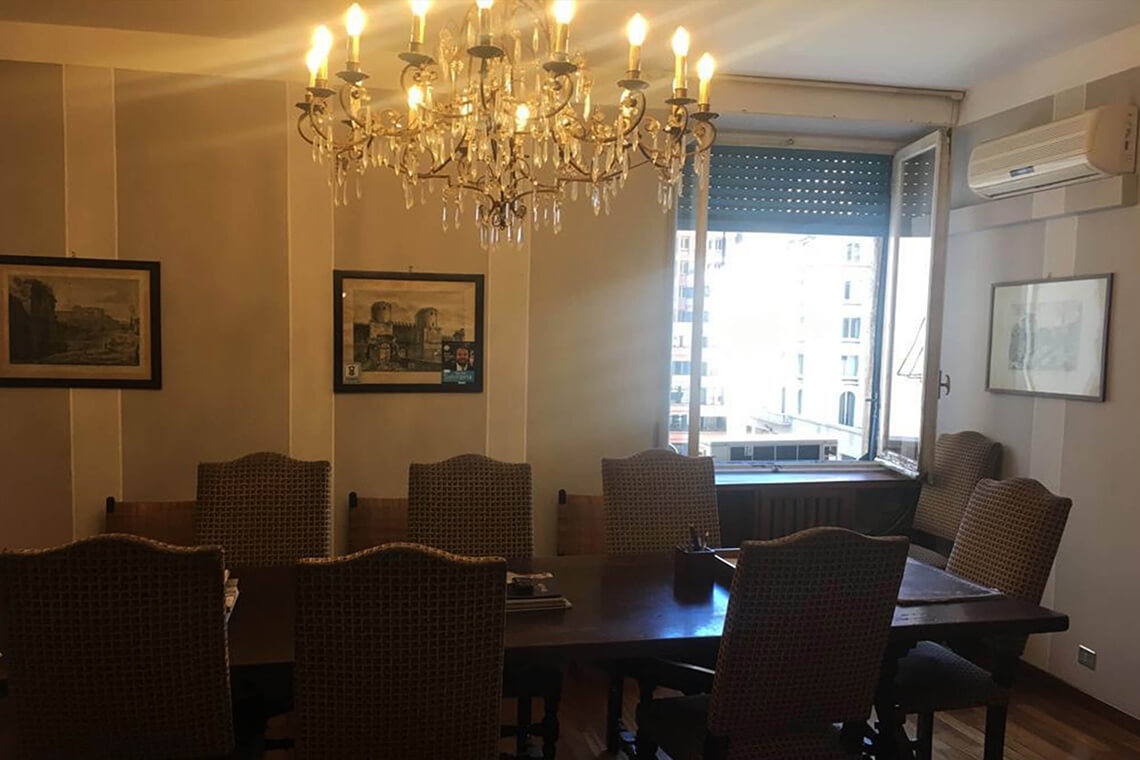 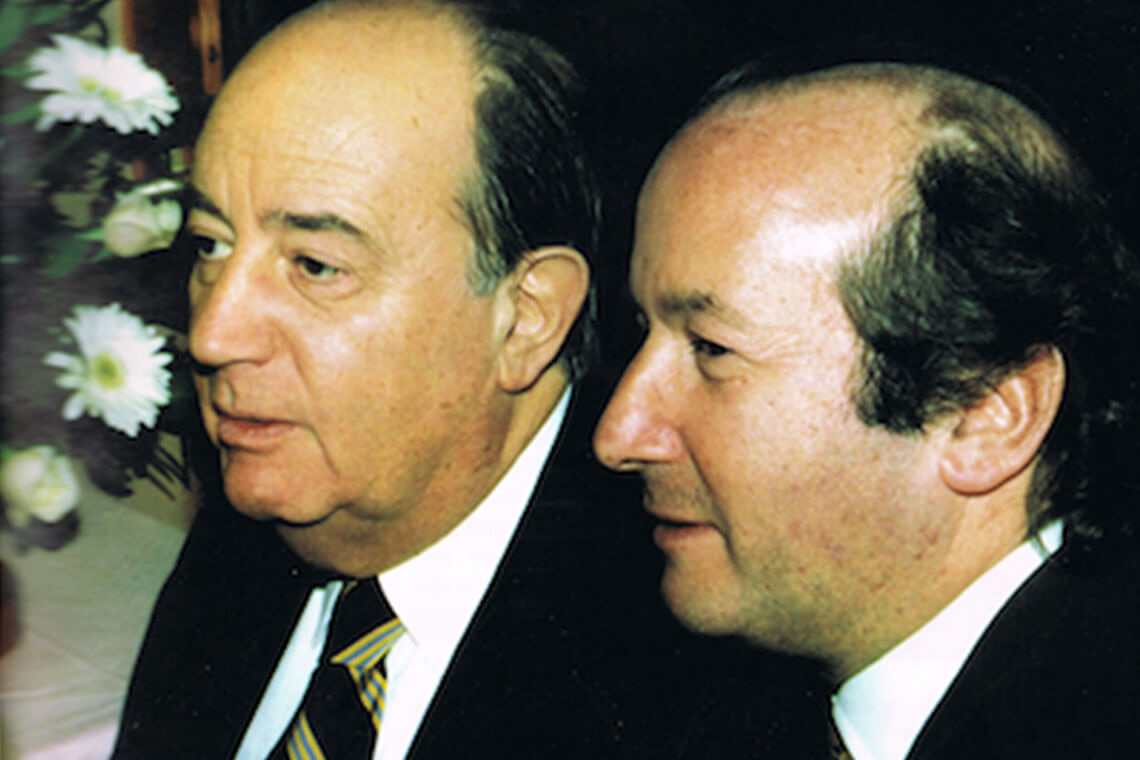 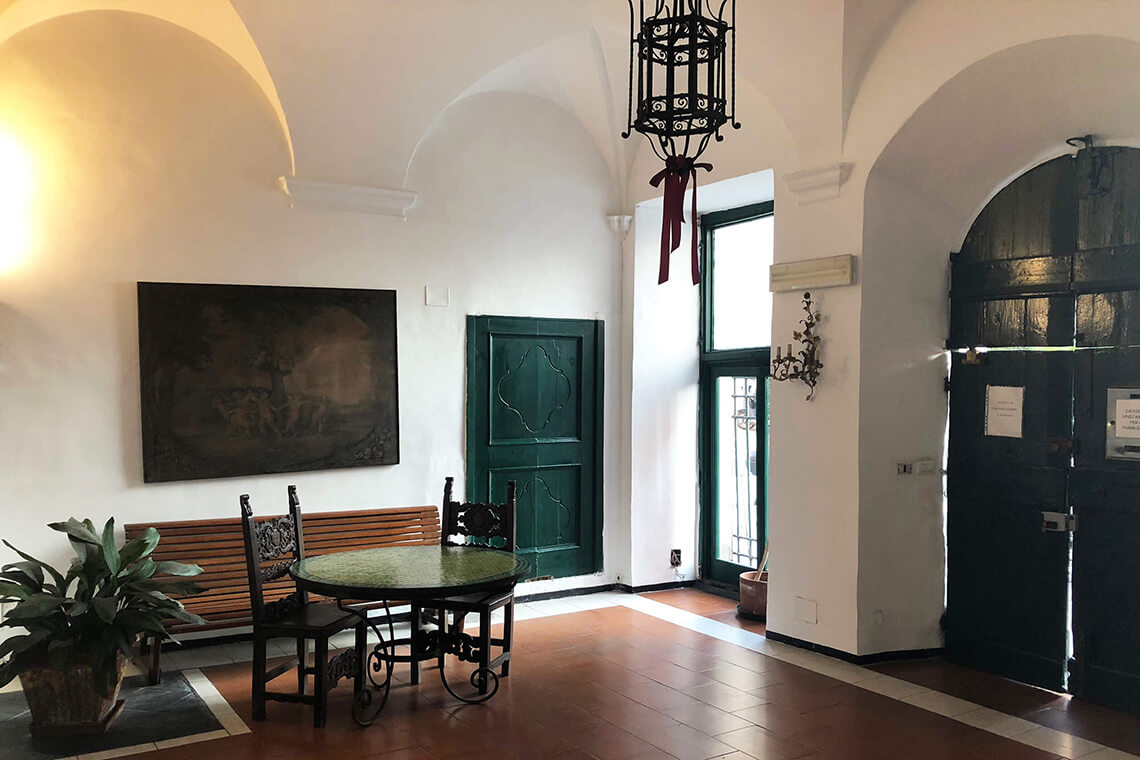 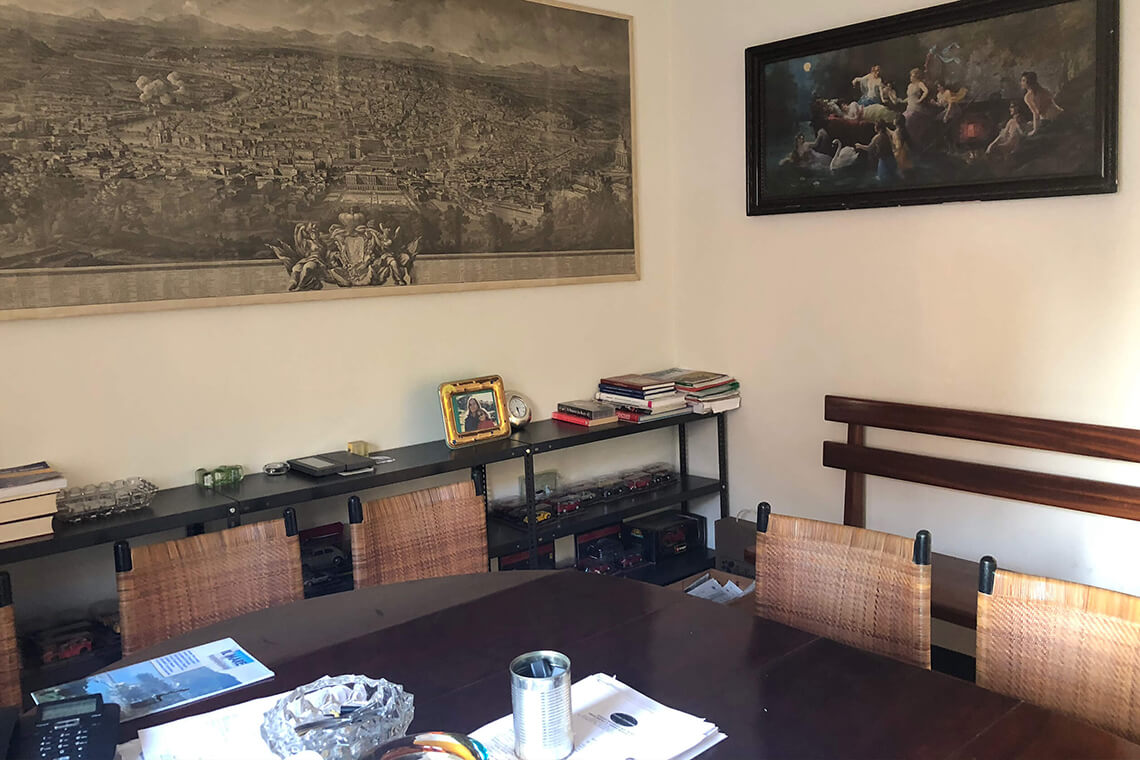 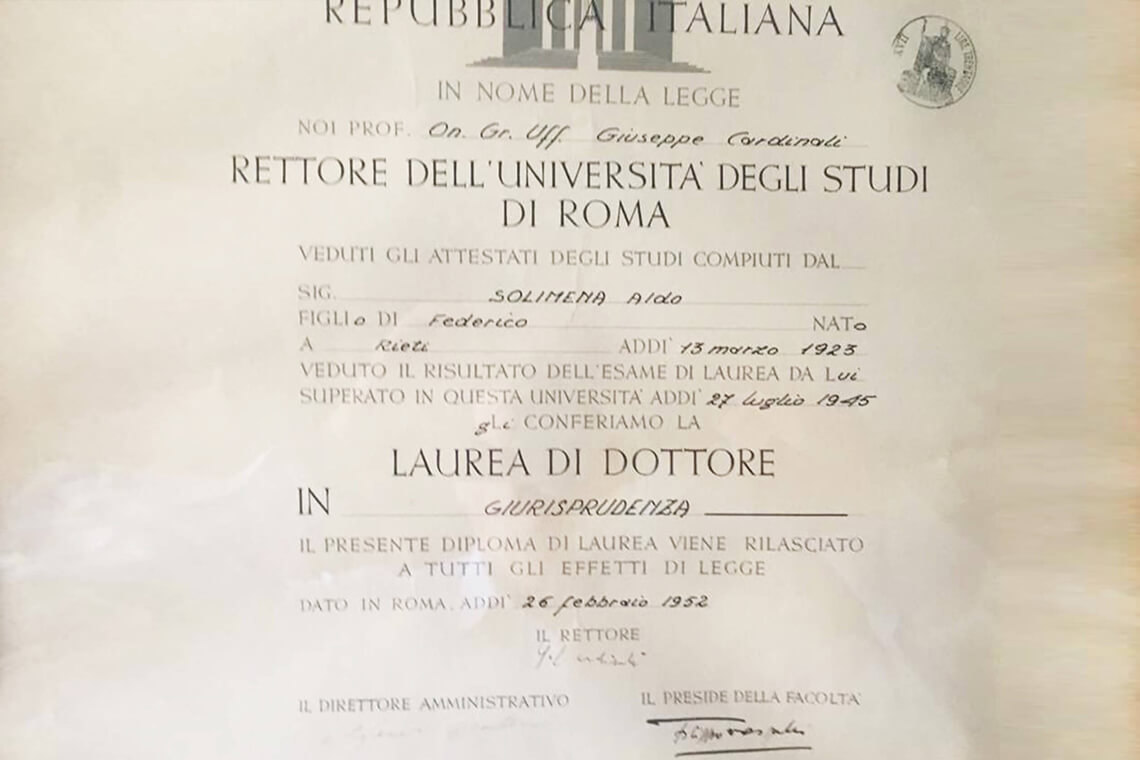 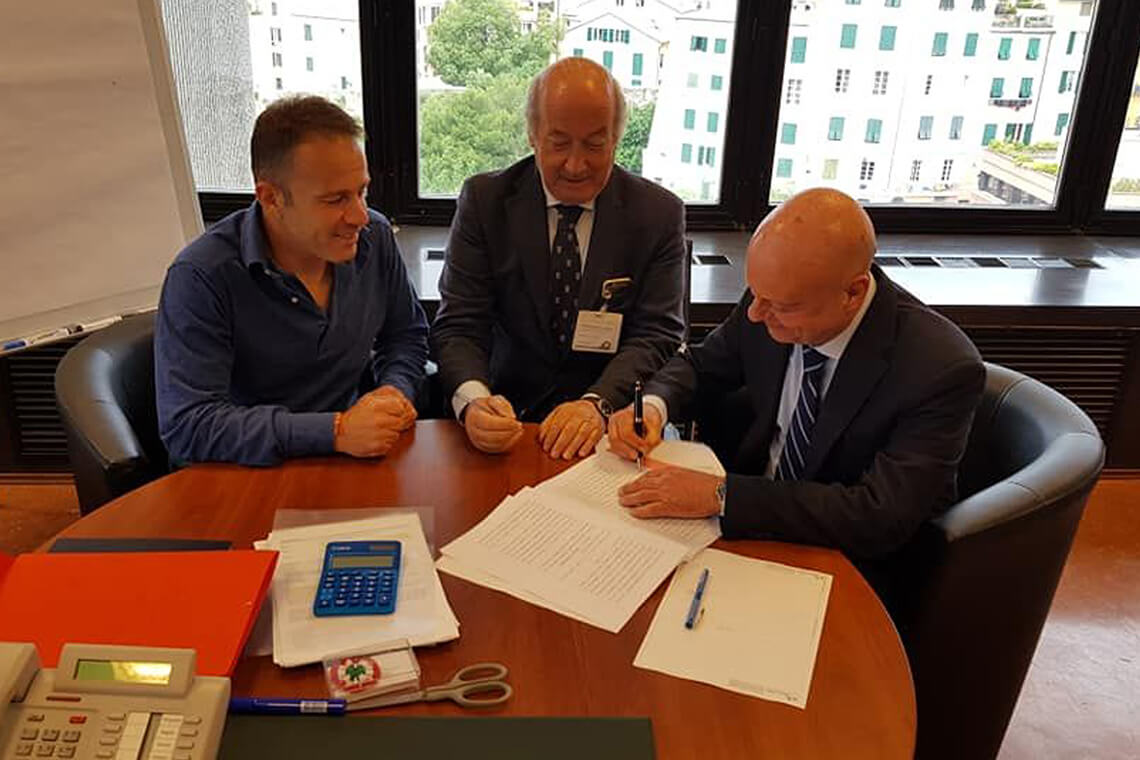 For approximately a century, thanks to Gaetano Solimena, Aldo and Federico, the bearers of a generational tradition of notaries today carried on by Federica, the family has also made inroads into the notary profession.

The notary Gaetano Solimena was the first jurist to comment on the notary law no. 89 of 1913, still in force today, which covers the functions, skills and responsibilities of Italian notaries and their function as public officials.

Gaetano Solimena often received letters from his colleagues across Italy, to whose questions he responded in short letters which had the value of opinions pro veritate, thereby creating the first jurisprudence on notarial law. During those same years, more precisely on October 11, 1928, the notary Luigi Mannella - who would become the father-in-law of the notary Aldo Solimena twenty years later - began his professional activities in Rome, where he opened his first office that remained active until his retirement in 1975 and later continued with other notaries.

His firstborn daughter Ninni would marry Aldo Solimena, son of Prefect Federico, on June 27, 1949. At the time, Aldo was still a lawyer and not yet a notary. Aldo won a competition in 1952 but, unable to aspire to the court in Rome that at the time required at least twenty years of professional experience, he moved to Sestri Levante where he opened his first office: today it remains the oldest notary office in Liguria, giving birth to the notarial tradition of the Solimena family in Liguria which is today carried on by Federica.

This presence in Liguria was followed by Aldo's son Federico, who eventually became a notary both in Santa Margherita Ligure and in Rapallo, where he still works. The years following 1954 have seen the post-war reconstruction and touristic development of the Tigullio region, to which the notary Aldo Solimena and his brother-in-law Ugo di Benedetto have contributed their professional assistance and consultancy.

Federico therefore carried on his father's notary tradition, opening his office in the historic town center of Rapallo in 1985. After a short period during which the office was located in Santa Margherita Ligure, it is still open today at 15 Corso Assereto, in the oldest building in Rapallo.

During those years Federico Solimena worked as a Consultant as well as a Notary for major real estate companies and in the field of private healthcare. In the late 1980s he was Board Director of the Gadolla Group, and then served for years as Director of the Sant'Anna Clinic S.p.a. and of other assisted living facilities for the elderly, offering his professional contributions to the administrations in the corporate and financial areas.

Currently, the Rapallo office is shared with his son Nicola (Lawyer) and with the Lawyer Marco Giordano. The historic studio in Genoa, where the notary Aldo opened his office at 4 Via Ceccardi in the 1950s, is Federico Solimena's secondary office. Also present are his daughter Federica (Notary in Sant'Olcese) and her husband Filippo D'Amore (Notary in Cogoleto), along with the Lawyers Nicola Solimena and Andrea Paoletti.