The Salernitan family Solimèna, of ancient and illustrious standing in Salerno,
were granted the title of patricians of Salerno in Seggio del Campo, and enjoyed noble rank as well in Venosa.” 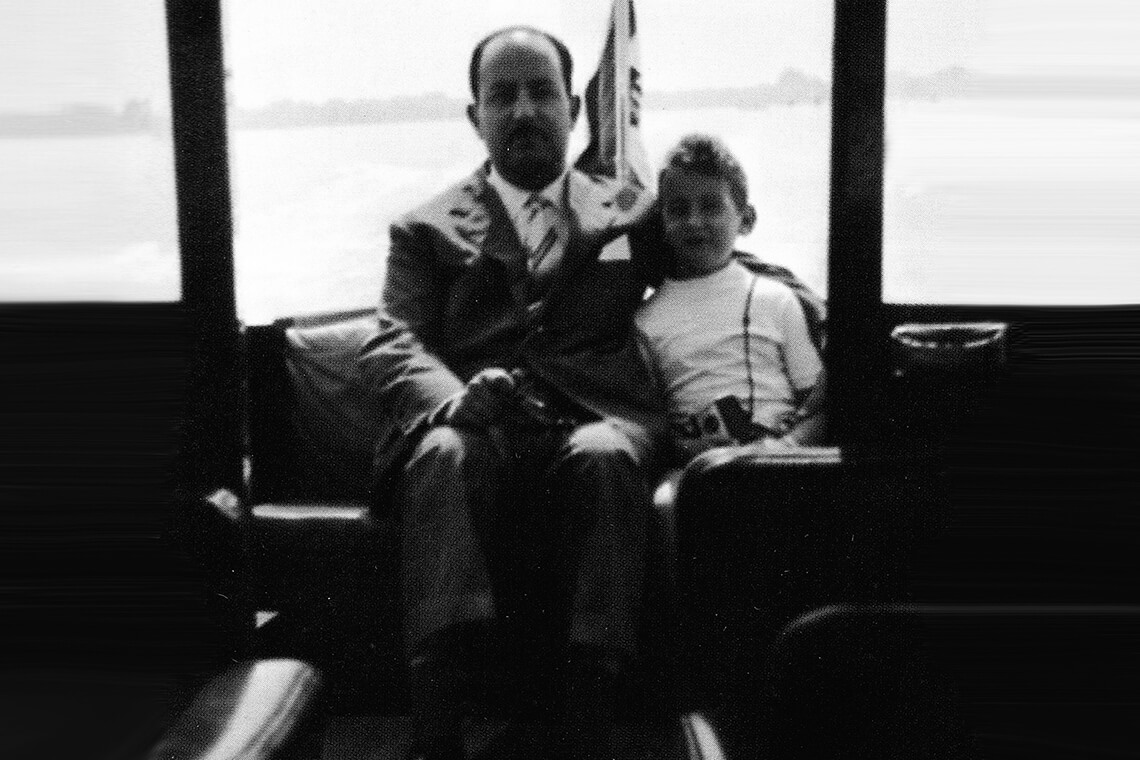 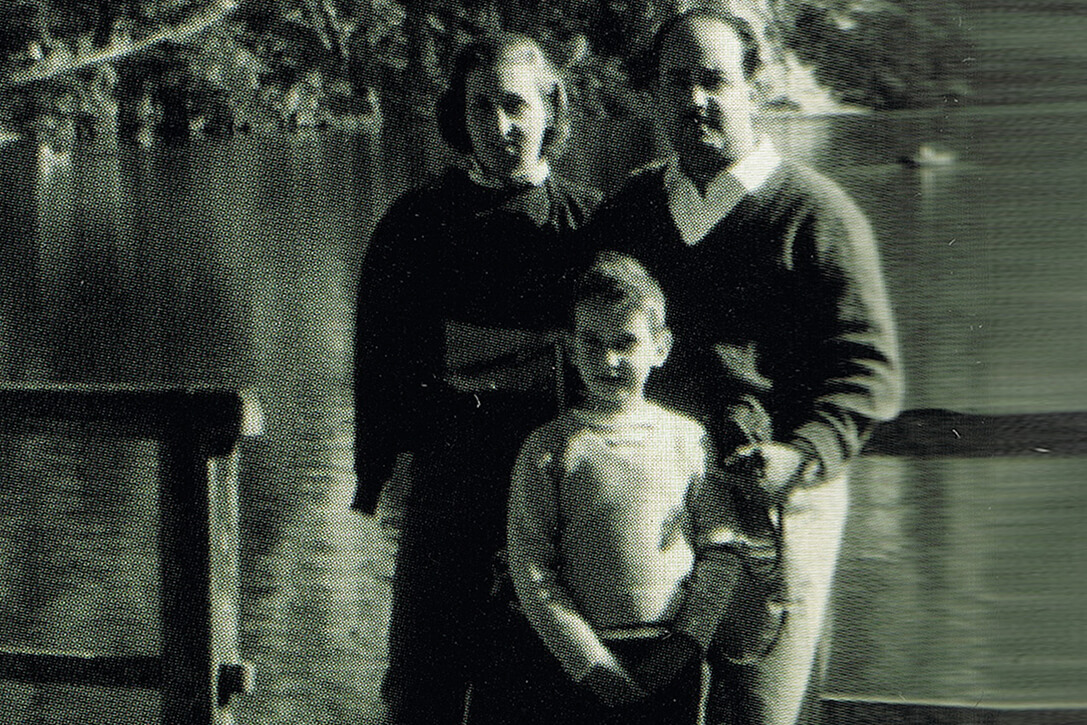 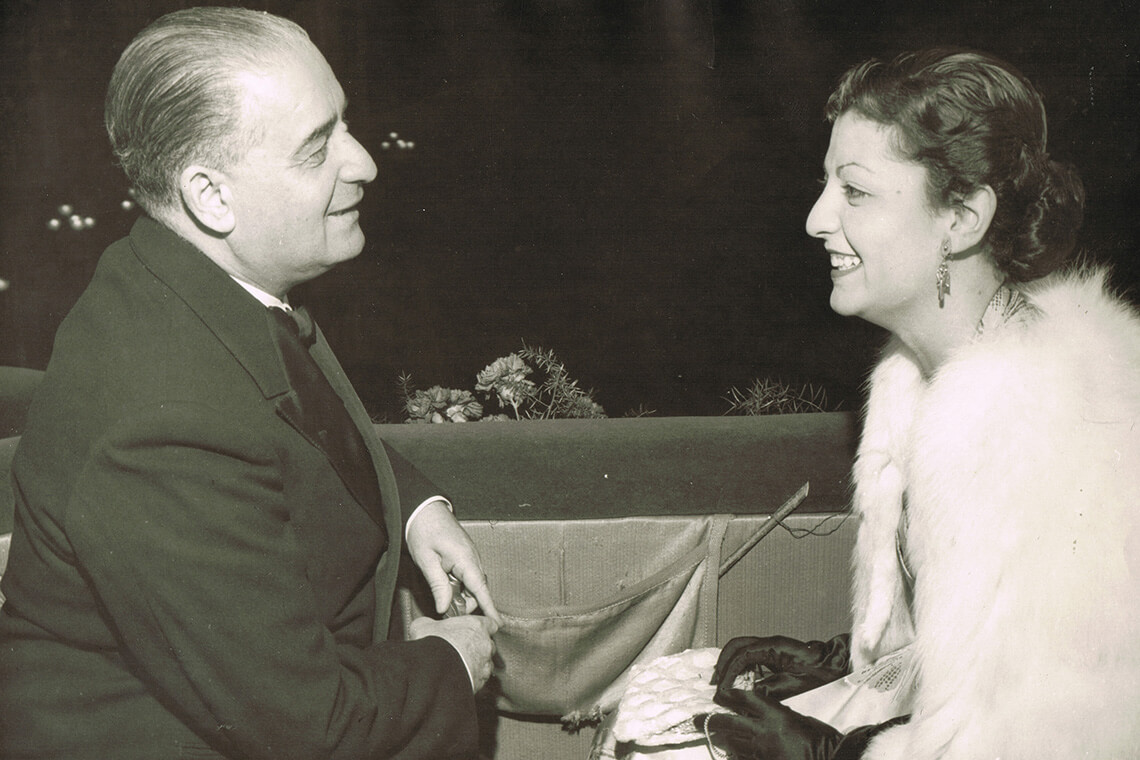 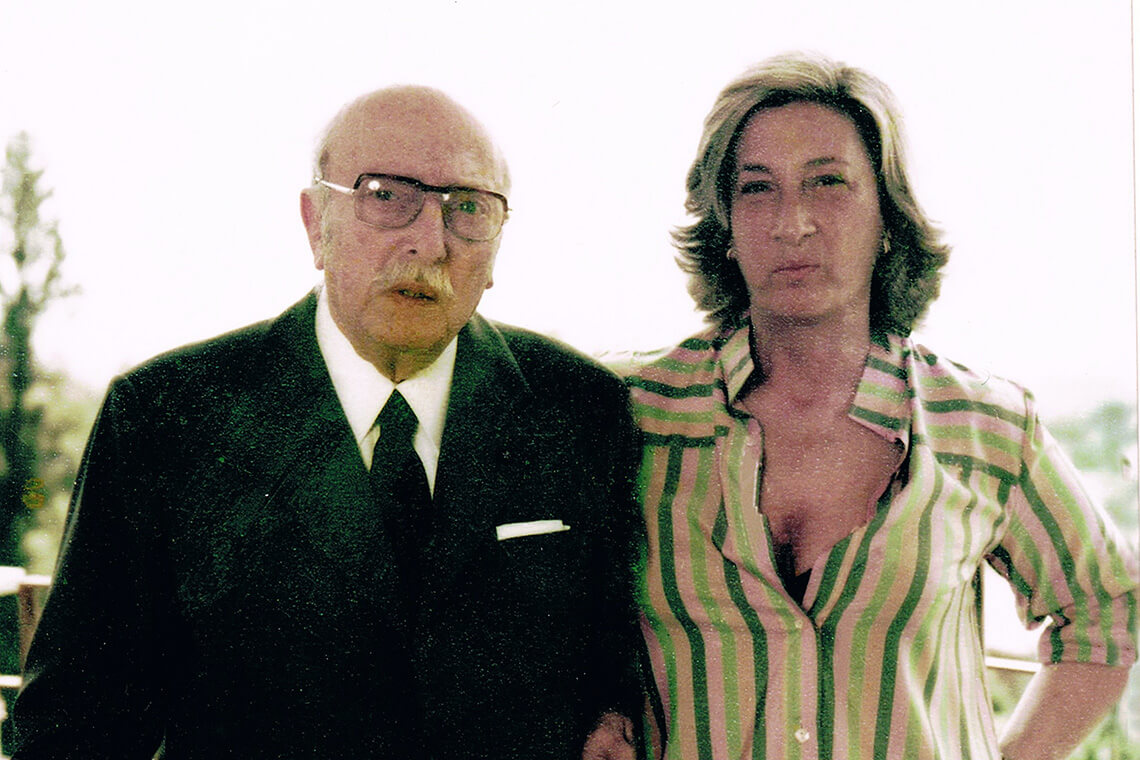 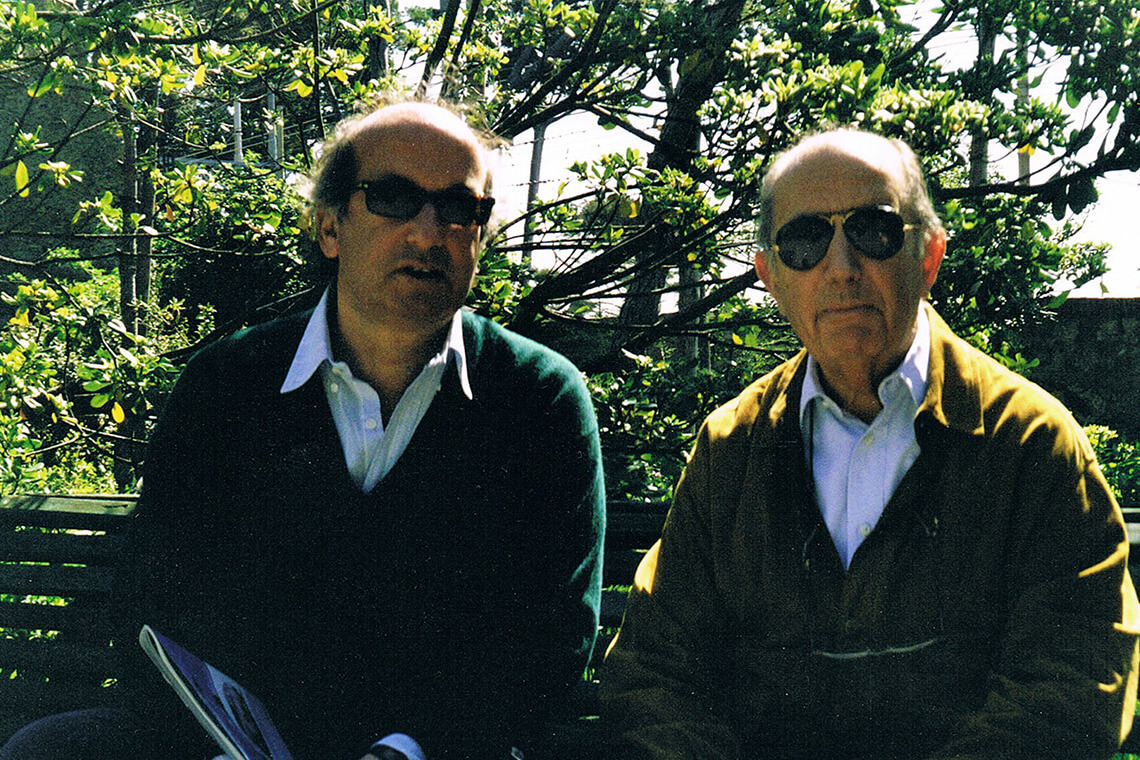 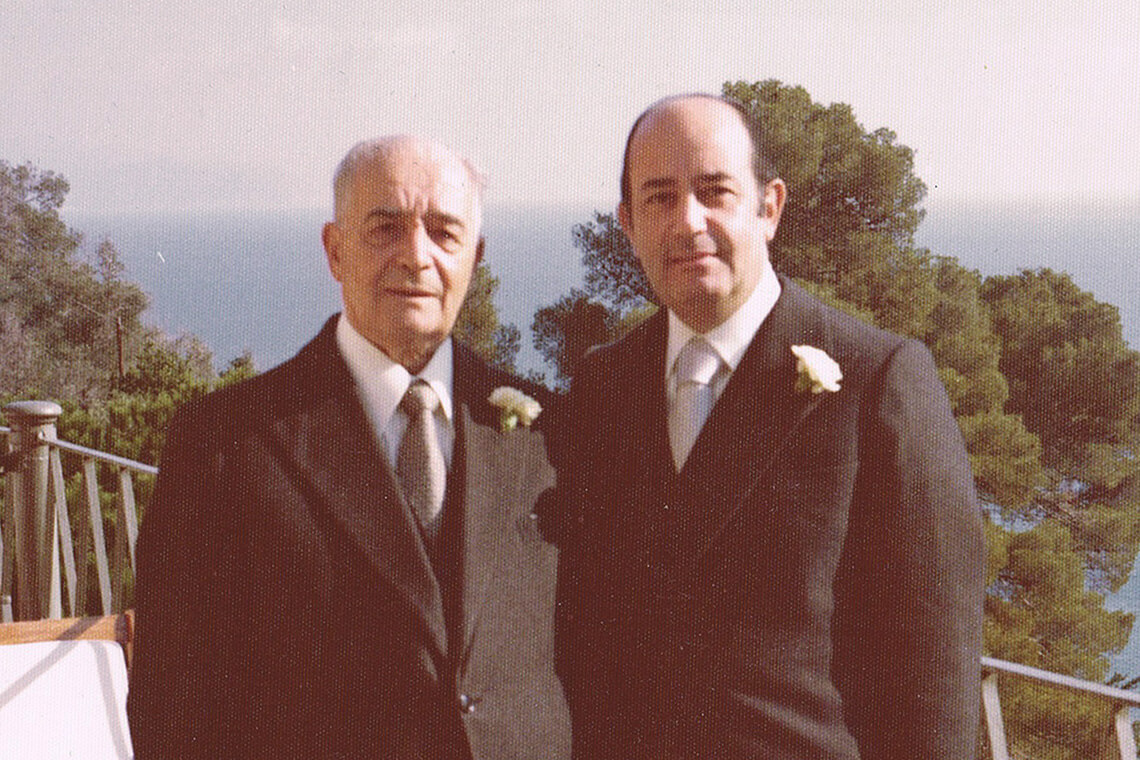 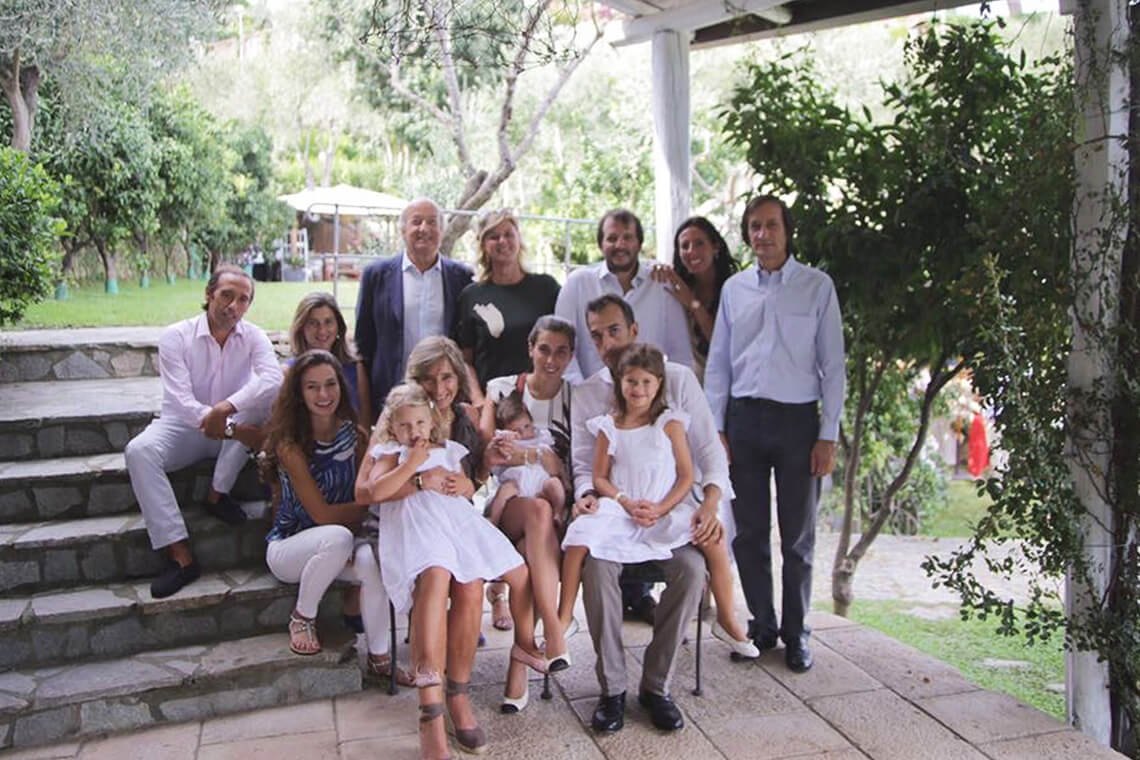 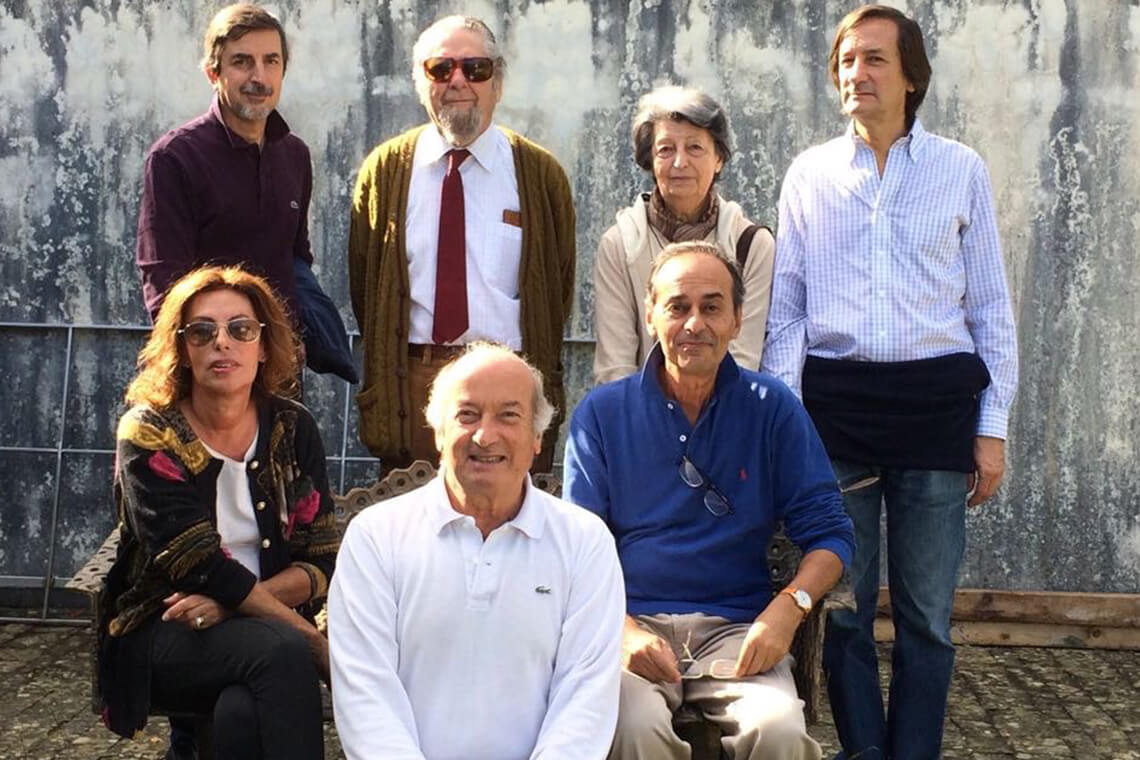 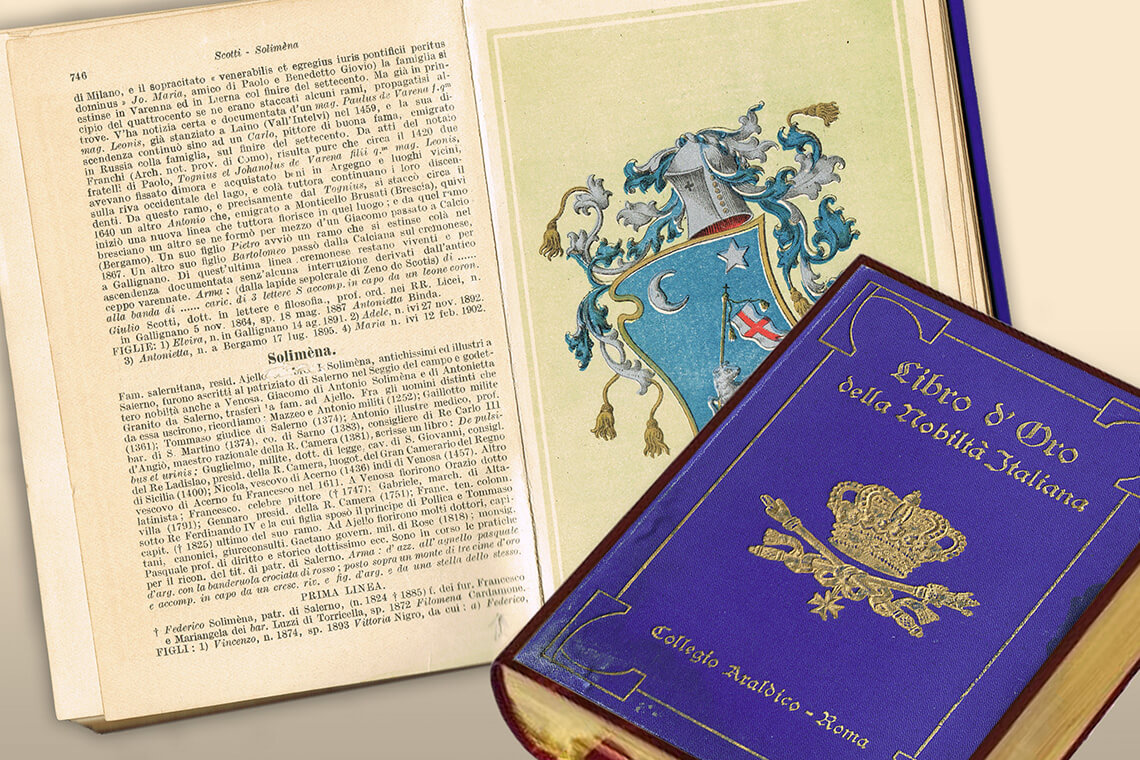 Thus begins the entry "Solimèna" in the Golden Book of Italian Nobility. The Solimena has been a constant presence in various aspects of Italian civil and political society since the Medieval era. The Golden Book of Italian Nobility was instituted in 1896 in order to keep a record of all Italian families that had obtained titles of nobility, through analysis of biographical data, family trees, titles, family coats of arms and decrees of recognition and concession.

The book also includes, therefore, an image of the coat of arms of the Solimena family, which seeks to represent the virtues and particularities of the dynasty in an iconographic manner. On the standard, a silver paschal lamb is depicted resting on a three-peaked mountain. The lamb, a symbol of sacrifice and humility, raises a white banner with a red cross, the symbolic cross of St. George, which throughout history was adopted by the Republic of Genova, the Crusaders, England, and innumerable other cities and nations. The color silver, together with blue, dominates the family crest topped by a helmet, with elegant decorations trailing from it.

From artists to clergy members, doctors to royal councillors, captains to jurists: dozens and dozens of figures worthy of historical recognition, who have fulfilled their duties with diligence and professionalism, and attained recognition for their services. The most recent 80 years of history have seen jurists as the dominant professional class of the family. The latest page of the story of the Solimena family includes Federico Solimena as a central character: an antifascist prefect, first of the Kingdom of Italy and later of the Republic of Italy.

From this high point came a family tree full of notaries, lawyers and today also politicians, who passionately carry on the Solimena family's tradition of guaranteeing constant and diligent involvement, both direct and indirect, in local enterprises over all these years, intending to place their historical and judicial experience at the service of the community.

In the two most recent generations Aldo Solimena, son of Federico, is notable for having founded the oldest notary office of the Tigullio region in May 1953, from Sestri Levante to Santa Margherita Ligure and Rapallo. For the past fifty years, the Solimena family has been able to take advantage of the structural development and growth in the tourist industry characteristic of the economic boom of the Tigullio and Genoa regions, where they opened their current office in 1956 at Via Ceccardi 4.

Aldo's first-born son, Federico, will carry on his father's legacy, not only in the notarial world but as a directorial figure in the world of sport, as a regional delegate of the Italian Golf Federation, and in an institutional context, having been named as an administrative consultant for Stazione Marittima S.p.a.

His son Nicola Aldo, a lawyer, decided in 2017 to dedicate himself to politics, running for office and winning the election as a municipal councilman for Municipality VIII Medio-Levante in Genoa.